Storylines
Home Spectacle ‘No Wok, No Pay’ Even in Academia in Nigeria’s Current Circumstance? 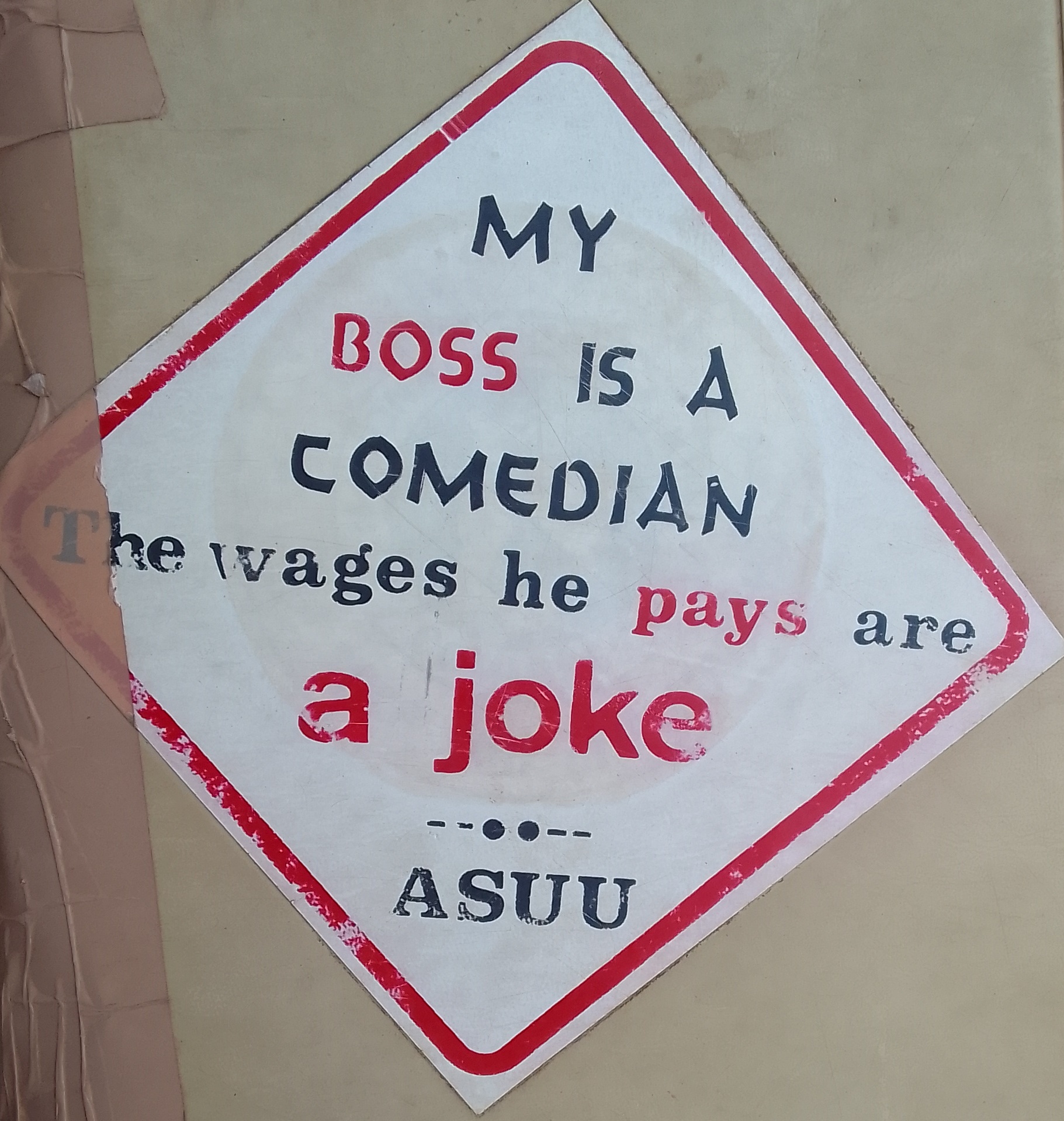 'No Work, No Pay' for a funny salary package?

‘No Wok, No Pay’ Even in Academia in Nigeria’s Current Circumstance?

The entire world is reeling under ‘accumulation by dispossession’ imposed on everyone else by the neoliberal turn in the late 1970s. The impact is certainly not the same everywhere but it is felt somehow, inescapably. That is, however, not to say that the countries in the Organisation for Economic Cooperation and Development, (OECD), for instance, are as vulnerable as those in Africa, Nothing can be farther from the truth.

Almost all the countries in the OECD are substantially industrialised or have reached a level where they can mobilise very quickly to overcome threats if and when framed in terms of danger to collective stability. They have the stock of knowledge – philosophic and technical – to provide a grand strategy harmonising existing skills capacity, infrastructure and natural resources into a productive moment.

Intervention would insist that a country such as Nigeria is different in terms of the impact of neoliberalism because it doesn’t have the knowledge stock, the infrastructure capability is nearly zero and while the stock of natural resources is fantastic, it is others who decide the utilisation and, consequently, reap higher profits from oil, solid minerals and even the few well trained human component of this mess. One would think that nobody would ever hear such a thing as ‘No Work, No Pay’ in this clime and certainly not its application to members of the academia.  And if it were ever to be heard, it would not come from the political leaders because the political leaders are expected to have a contextual understanding of political leadership in a country like Nigeria. 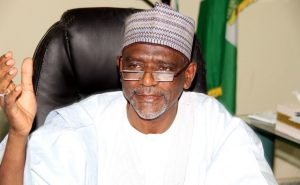 It is thus shocking that the slogan is not only being heard but right from the rooftop of power, proving, once again the hierarchy mindedness and, by implication, the authoritarian cast of mind of these sort of persons. In any country in the present mess Nigeria is, the first consideration would have been how to mobilise academics into the core of policy. We may not like the impetuousness of academics but they are the only set of trained category for whom self-correction is an article of faith. So, a professor writes an essay which took him or her or them several nights of intensive reading only to hand it over to one ‘blady’ PhD student for his/her comments. And the PhD student turns up to say, Ah, Prof, this is great except that you forgot to give some attention to so, so, so area and because of that, we can see that bla, bla, bla. And the Professor is very grateful. No one is under any illusion that academics are above human frailties. The point is rather that the manifestation of contrary disposition that one comes across from some academics constitutes the exception rather than the rule. 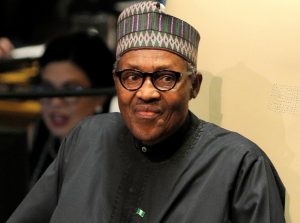 Would Mister president bring an end to the graceless manner of handling a threatening situation?

As Intervention sees it, there is the more practical dimension of the silliness of the insistence on ‘No Work, No Pay’. If academics are, generally, not so mindful of the nationalist grain which most of them must have inherited from the methodological nationalism undergirding their training in research, they have a ready-made answer: If the Federal Government has learnt how to withhold salaries for the period of strike action even when it is impossible to be completely on strike as a lecturer, then we too have learnt how to teach only during the period we are paid” One is sure that strategy of responding to the Adamu-Ngige-Buhari provocation is not on the card because the nationalism of academics tells them such would ruin millions of undergraduates currently in the system.

Like all other puzzles, no one may be sure how this contextually useless paradigm of ‘No Work, No Pay’ will be resolved. Social reality is so fluid that the minute after can be difficult to predict. What the resort to ‘No Work, No Pay’ demonstrates, once again, is that Nigeria’s institutions for strategic thinking are not working. And if they are, then the authoritarian cast of mind is still so powerful among those who get (s)elected during (s)elections in Nigeria that there is no interface between these (s)elected leaders and the managers of these institutions . ‘No Work, No Pay’ may be an approved dogma applied in some other circumstances. The argument of this piece is that, as things are today, Nigeria is, developmentally, not one of such circumstances. It is another big disappointment that President Buhari has not come out to disown this piece of nonsense.

For goodness sake, how does Nigeria always produce leaders who are happy to endorse policies humiliating of their academics? How come is it not part of the consciousness of the typical Nigerian leader that it is an anomaly if the president of ASUU is not an informal adviser to a president of Nigeria? The two might have struggled over a girl some years back, not to talk of probably belonging to different political parties. But what is at stake is the president of ASUU as the umbrella body of academics and the totality of ideas they can muster in relation to social transformation, a job which ANY sitting president is the CEO.

If the problem is what a retired General said recently to the effect that Buhari’s gate keepers have decided not to bother him with all the details, is it also possible that Buhari has no ‘rascal’ in his empire of power who goes directly to him to say, “Sir, a particular development is unfolding which interrogates your carefully cultivated image of Mr. Integrity and you must do something about it now”. The role of an in-house critic or rascal can be a very dangerous one but it is about the only way most intelligent leaders protect themselves against the temptations of power. Intervention stands to be corrected but that is why we find such ‘rascals’ in Presidential spaces, Government Houses and palaces.