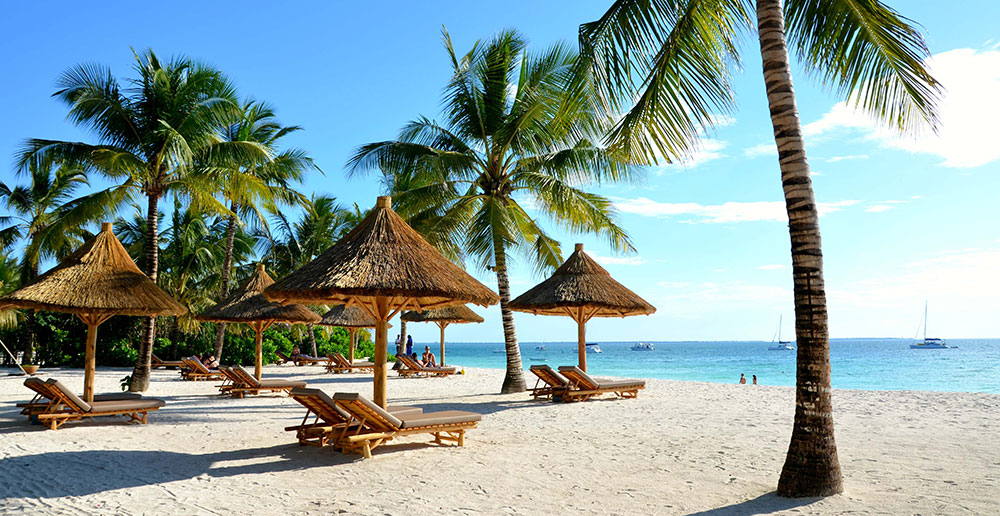 A whiff of Zanzibar!

What My Sweet Memories of Zanzibar Reminded Me of Nigeria 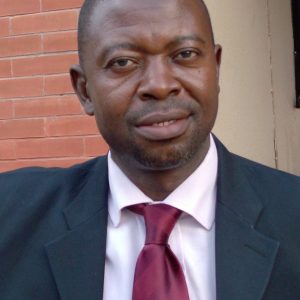 Zanzibar suddenly bounced to the headlines again with Abdulrazak Gurnah’s 2021 Nobel Prize in Literature.  So soon, I would say, after Tanzania’s first female president, also from Zanzibar, emerged. Twin mega star is the label I should probably hang on Zanzibar.

Like Nigeria’s Abeokuta perhaps which produced President Obasanjo and Nobel Laureate Soyinka, Zanzibar is the birthplace of Tanzanian president, Samia Suluhu and now the indomitable Abdulrazak Gurnah, the new Nobel Laureate in Literature, Africa’s second, after our own WS, Wole Soyinka.

Until President Samia Suluhu happened following the tragic death of the frugal President John Magufuli, not many people outside Tanzania probably bothered to know so much about Zanzibar. But now global searchlights are beaming relentlessly in the direction of the otherwise innocuous island. Yes, innocuous but seemingly contented and deservingly so.

Zanzibar had earned its reputation as a famous toast of tourists for quite a while. Immediately, some female check-in operatives at the Murtala Muhammed International Airport spotted Zanzibar on my ticket attached to my passport as I endured the airport protocols, the comments were the same. Oga, na only you com dey go Zanzibar? Fine man, make I follow you enjoy for Azanzibar nah. Not catching the humour early enough, a fellow passenger volunteered some profile of Zanzibar and concluded: Youd love the place. Na everytime Oyinbo people dey go there go do vacation

My first and only trip to Zanzibar till date was in 2016 at the instance of Research ICT Africa, an organisation based in Cape Town, South Africa. The trip derived from my successful bid for a place on the all – expenses paid Communication Policy Research South – CPRsouth – Conference as a communication scholar with flair for digital communications development. It was organized in conjunction with the Tanzania Commission for Science and Technology, (COSTECH).

I had looked forward to the journey to Tanzania, the country to which Zanzibar belongs, with so much excitement.  This was especially with the possibility of getting to re-unite with a great Pan-africanist and former legal adviser to Mwalimu Nyerere, Prof Paschal Mihyo. I had met Prof Mihyo in 2003 at the Institute of Social Studies, ISS, The Hague in Netherlands where, as a NUFFIC Fellowship awardee, I studied Globalisation and Development.  Prof Mihyo was then based at the ISS and was the number one host to most Africans who had cause to do anything at ISS. A highly cerebral and mobile scholar, he had left the ISS and moved on to run the secretariat of the Association of African Universities, (AAU), before retiring to his home country of Tanzania when I had cause to visit.  But Mihyo was based in Dar-es-Salaam while my destination was Zanzibar.

Like most fellow conferees, I arrived Zanzibar late in the evening, too fagged out to savour the environmental beauty of the journey from the airport to Z Ocean Hotel, venue of the conference.

We arrived at the hotel but not with the usual encumbrances of formalities that terrorism has since inflicted on humanity especially in the hotel vicinity. In spite of the rampaging Al-Shabaab in the neighbouring country of Kenya, security at this hotel was minimal and polite. I had a restful night.

The morning after: spectacles on parade on the seamless beach side were assorted.  But even the room details are unusual, pretty modest but functional and tastefully so, relative to the unique African context. How? The rooms are very modest enclosures without the bogus usuals of the typical westernized hotels that must have lights on all day to be duly habitable.The beds were literally enveloped up in roomy, snow-white, mosquito nets that confer on you the confidence of inviolable shield against any flying insect at all, especially mosquitoes, the dreadful malaria dispensers.

Z Ocean is a modest hotel with the tallest structure being only one-storey and it is an addendum. This modesty notwithstanding, it reckons properly with diversity across culinary and other facets you may imagine, including religion. It has a mosque. The diversity tolerance, it is important to note is probably reflective of the larger society. In Zanzibar, every child’s education counts such that Islamic education has been mainstreamed to give Muslim children full sense of citizenship. A lofty manifestation of this today is that the weekly khutbah or sermon in major mosques is rendered in Arabic without translation since everyone speaks Arabic courtesy of Islamic education already mainstreamed.

Z Ocean Hotel’s construction design is such that a number of rooms are made to oversee the beach. As you step out therefore, if it coincides with the sunrise period, the usual time for conferees to hurry to business session’s venue, you encounter the sun and sea spectacle that readily reminds one of the ubiquitous Acapulco Sun and Sea shirts of the 1980s.

The kitchen at Z Ocean Hotel was as Afro-centric as continental with varieties of rice to veggies favorites of combinations of luxuriant edible leaves spiced with invitingly red pastes. And then the Kasala tea! It is indigenous but there’s hardly anyone that can resist it irrespective of nationality or culinary sophistication. Without any additive as sweetener, Kasala tea is simply complete even with its look hardly different from what you earn from the mixture of Bournvita and milk. It became the favourite of almost all CPRsouth attendees during our short stay.

I felt for my country. Here is Z Ocean serving Kasala tea with pride. How many of our hotels in Nigeria serve cocoa, our pride of years peaking with Cocoa House at Ibadan? I have been ceaseless in my request for cocoa beverage from hotel restaurant staff.  From Lagos to Abuja, Kano, Kaduna and Port Harcourt, often you get the options of either coffee or tea. Kasala plunged me into deeper thought when I remembered that the previous year, Marriott Hotel in Los Angeles, USA, generously served cocoa powder, so well mixed like Nigeria’s Checkers Custard, so that you don’t have to add anything again to enrich its taste. With the cocoa beverage, Marriott made me fall in love with California where I was the only African attendee of the Online News Association, (ONA), Conference of 2015.  ONA availed me with the uncommon opportunity of interfacing with the biggest media players on the internet ranging from Google to Facebook and the likes.

Zanzibar had been most delighting to me. My presentation earned me two huge rewards having been rated as top paper. First was a book gift. The second was the full sponsorship to attend the 2017 edition of the Conference of Global Network of Internet Scholars, (GIGANET), which would precede the same year’s edition of the Internet Governance  Forum, (IGF), slated for Guadalajara in Mexico.

Back to Zanzibar Airport the day I was leaving, so much to learn again. The hood does not make a monk, my late school principal, of blessed memory, at Ede Muslim Grammar School, Mr Olatunji, would always caution. The Zanzibar Airport has been one of the most modest I’ve ever passed through. Perhaps at par with the one in the neighbouring Niger but clearly far more modest than the one in Burkina Faso. You then begin to wonder why Governor Aregbesola of Osun State would not learn from Tanzania’s example but would rather want to repeatedly sell Cuba to folks even if only verbally rather than with deeds.  It remains most tragic that he sank so much money into the Ido-Osun airport (MKO Abiola means success to me at all times) without any good story till he vacated office. Zanzibar airport offered us free internet access but the giant of Africa till date has not contemplated this in spite of the loud name change of the most concerned ministry headed by the controversial professor.

As if to remind everyone that we were all in transit anyway, flights arrived and left as scheduled no matter how many passengers.  Yours sincerely did the 20-minute flight to Dar-es-Salaam in what was like a chartered flight because the chopper that took me left with only one other passenger apart from me.  Fun all the way with the pilot!

The author is the Acting Head of Journalism Department at the Lagos State University, (LASU) where he also doubles as the pioneer Director of the Digital Media Research Centre, (DMRC).