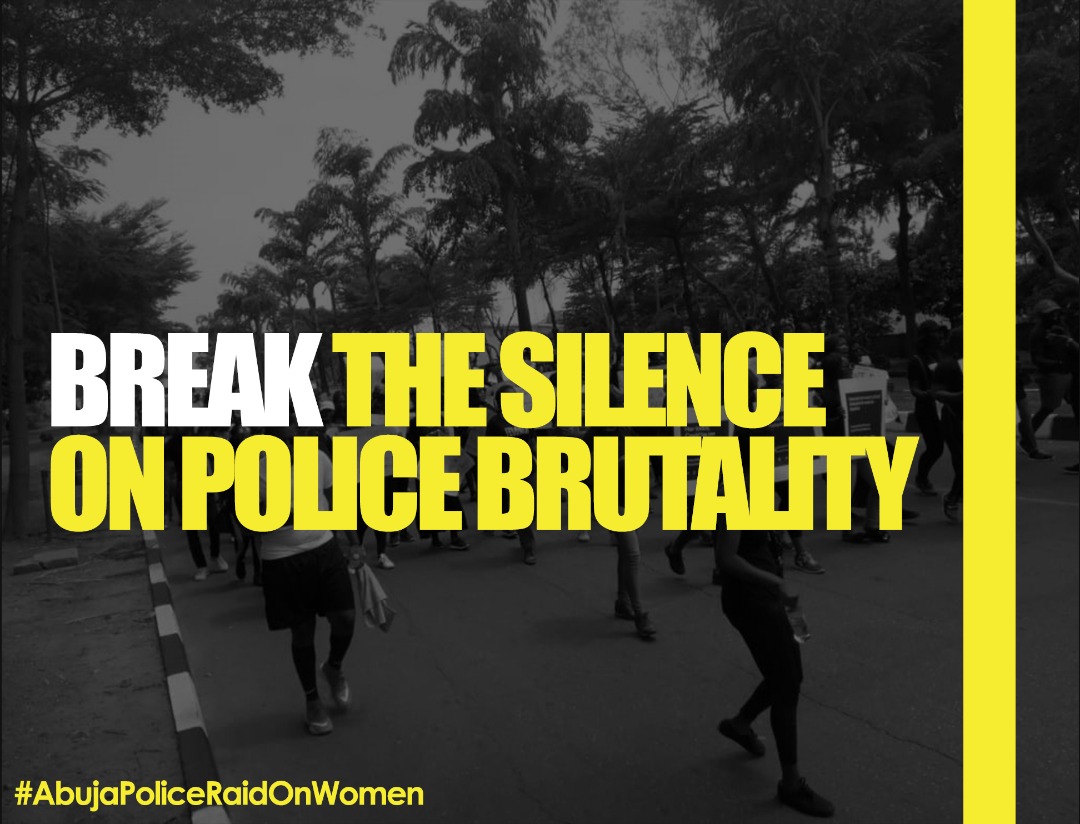 Although the police authorities have assured of investigating the matter, especially the policemen who allegedly demanded sex and had their way using empty sachets of water in place of condom, that appears not to have satisfied the gender rage the alleged action has triggered. The question now is who will step in and produce peace before it becomes a total campaign. 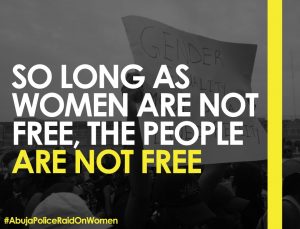 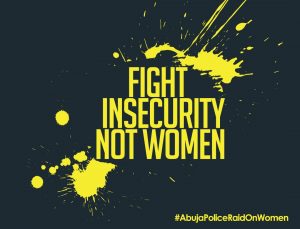 Meanwhile, it seems the saying that power triggers resistance seems to be playing out in and around Nigeria as women activists embark on a war of metaphors. It is a multi modal battlespace – from street actions to posters, postcards, WhatsApp, video clipps and what have you. Above all, it is not an all women war. Men are there too on the barricades as can be seen in the video below.

Some of the postcards are subtle reminders of the responsibility of the police to protect rather than abuse. Others are threats of resistance. There are cases of taunting such as asking the police to go fight bandits rather than those society calls free women. Alerting other groups is part of the war: that is, it will be your turn tomorrow if you don’t speak up today.

The philosophical part is where right to control one’s body is emphasised, broadening to issue of consent as well as the right of sex workers to be irrespective of what society thinks. there is the aspect that centralises issue of gender balance in recruitment into the police.

In short, the one or so hour raid has brought up a war between moralists and the theory and practice of citizenship.  This has drawn the battle line between those who complain against the moral atmosphere of the spot that was raided and human rights campaigners who have framed the whole raid as gender violence.

This palaver measures the growth and direction of consciousness on the issues involved.  the issues of sexuality, right of control over one’s body, gendering of space and how these interact with moral considerations are not settled issues everywhere in the world, they are still heavily influenced by moral categories in much of Africa.

Key Messages of the Implosion in America

Trump Is Terrified of Protest