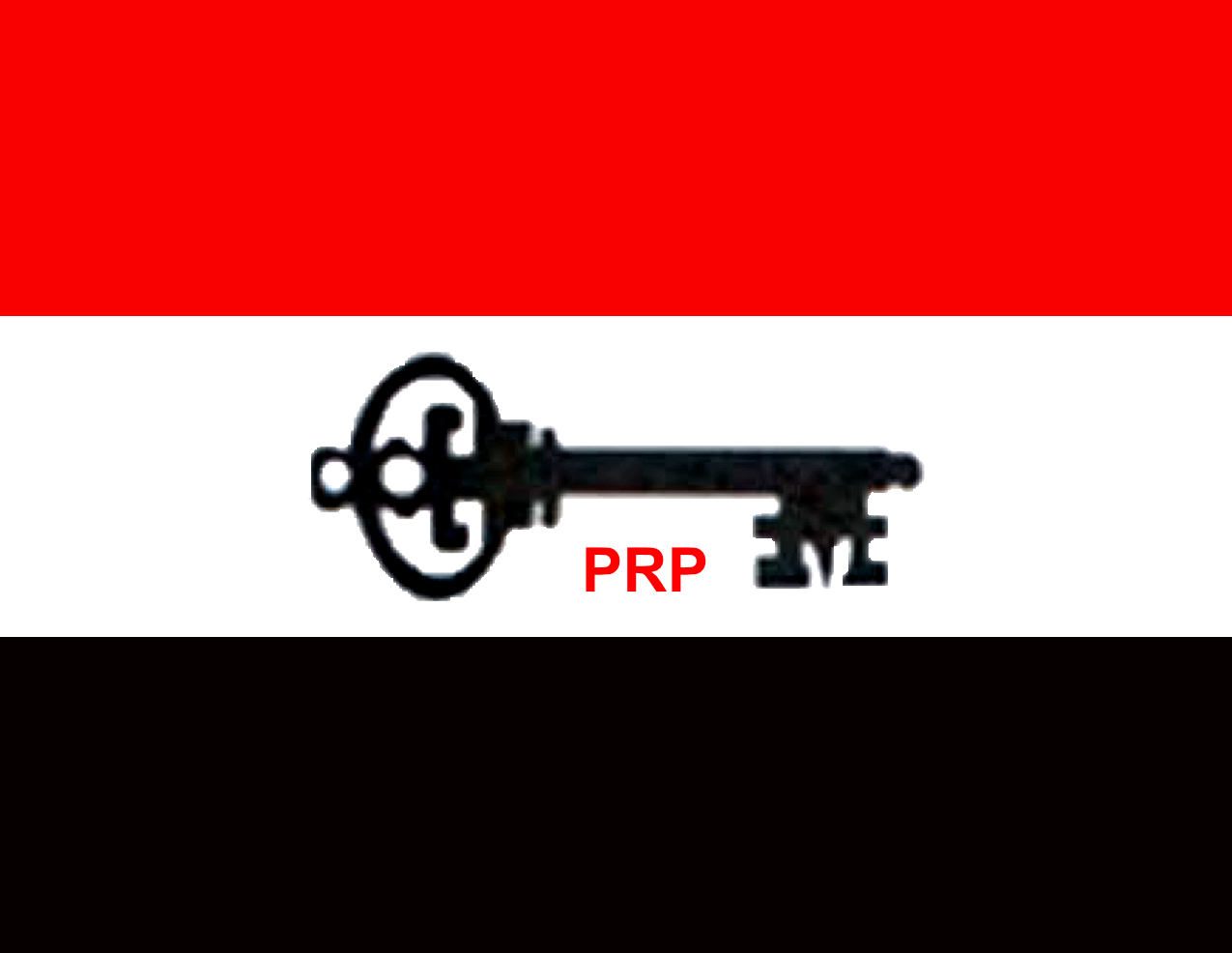 Posted By: adminon: September 04, 2019In: SpectacleTags: No CommentsViews:
Print Email

The People’s Redemption Party, (PRP) says its elected National Youth Leader is Mr Olajide Wolimoh, not Mr. Lawan Musa who has reportedly been claiming the position. The party said in a statement Wednesday there is no known record in the party to show the said Mr Lawan Musa is a member of the PRP, not to talk of being an official. The PRP is, therefore, demanding he be treated as an imposter, a fraud and disregarded by the public.

The PRP is irked by a statement credited to Mr Mawan to the effect that Prof Attahiru Jega, the former Chairman of Independent National Electoral Commission (INEC)’s high profile entry into the party is an anomaly because, according to the said Lawan, Jega during his time as INEC Chair, deregistered the party. PRP is saying the claim is, to say the least, pedestrian and should be treated as such. 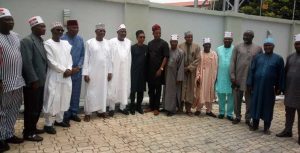 The assertion could have been ignored but for the unsuspecting public and members of our party who may take the figment of someone’s imagination as facts, said Mallam Abdul Gombe who signed the statement. “It has, therefore, become an obligation to respond to these unfounded and irresponsible allegations”, he said.

Mallam Gombe is dismissing Lawan’s claim in the publication being attributed to him that he, as Secretary of the inter-party platform, IPAC, was there when PRP was deregistered as showing how shallow his knowledge of the organization. “For the avoidance of doubt, the PRP as a party has never been part of IPAC as an association and does not participate in its activities as it is a creation of Government to neutralize CNPP of which PRP was a founding member. It, therefore, beats all imagination as to where he got the information he bandied about as facts. He is obviously an ignorant student of history”, thundered Gombe against Mr. Lawan.

Going for the jugular, the party chief publicist declares Professor Attahiru Jega as a valued member for what it said are his contributions to strengthening of democracy in the country “as evidenced in the peaceful transfer of power from a governing party to an opposition”. He, once again, stresses openness of the PRP to all Nigerians in accordance with the letters and spirit of the Constitution of the Republic, INEC laws and regulations.