Storylines
Home NewsLog Edmund Burke, the Paramountcy of Reason and the Future of Democracy in Nigeria 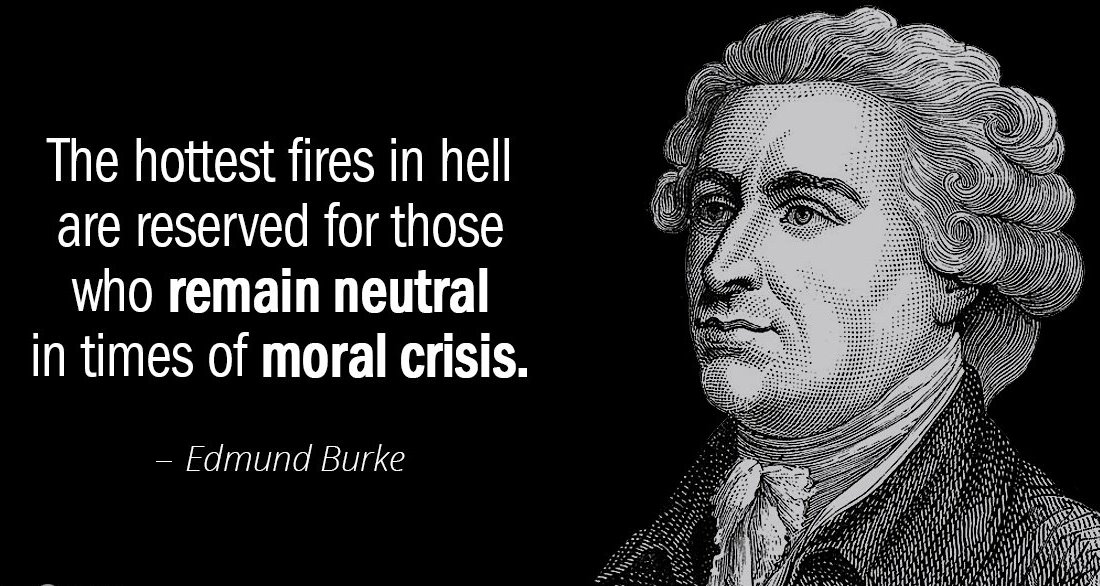 Edmund Burke, the Paramountcy of Reason and the Future of Democracy in Nigeria

There might be no better time than today to remind ourselves of the wise words of the Philosopher, Edmund Burke when he wrote that, “Before men are put forward into the great trusts of the State, they ought by their conduct to have obtained such a degree of estimation in their country as may be some sort of pledge and security to the public that they will not abuse those trusts.” The philosopher was stressing the dictates and paramountcy of reason, the very requirements for creating the groundswell of enlightenment and responsibility towards taking our destiny into our own hands in Nigeria now.

For democracy to survive and even thrive in Nigeria, abstraction of the principles of this form of government alone, and their negation in practice, would be tantamount to negligence and carelessness in securing the future of civil government in the country. The manning of the institutions of state, making of laws and adoption of policies are mundane parts of governance that can be discharged by both democratic and non-democratic systems alike.

What matters, however, are the principles and ethics behind the different forms of government and the relationship that subsists between these and the populace. Democratic governance at least in principle and concept, is based on the consent of the people to be ruled by their elected representatives who make laws on their behalf. This idea of representation is, therefore, central or key to the determination of the nature or type of democracy that is in existence in a place at any given time. Representation however, is merely an ideal which in itself does not make democracy what it should really be. 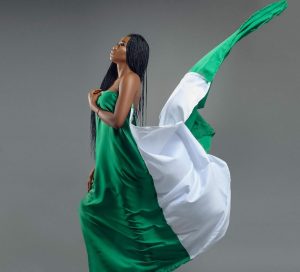 Is democracy soaring or sinking in Nigeria?

What greatly counts or makes the difference is the quality and integrity of the representation which determines whether democracy as a system of government and reaching of consensus for a particular people to come to power and to make laws, ultimately succeeds or fails. Representation based on informed choices, the quality of the representatives, and duties that are prescribed for them by the people themselves, are the elements that make for better governance and sustainability of the democratic order in any country or clime. This is the universal nature of the applicability of the principles of democratic government which cannot be short-circuited or dispensed with out of convenience or expedience.

How democracies are nurtured is determined by reason, by enlightenment and by active interest in the advancement of the freedom to exercise choices and become involved in determining the future of our societies. This participatory dispensation is not just opportunistic or fortuitous and even gratuitous, but necessary in making the idea of civil government a reality. Here then, lies the importance of choice or freedom to make the appropriate decisions about representation, about the nature of government, about leadership and about the exercise of power over the people.

It is these that make or mar any democratic dispensation. It is these also that define the sustainability of the practice or its doom depending also on the mindset and peculiar characteristics of the people under such a system. This particularly is reflective in the Nigerian mode of democracy where choices are supposedly freely made, but in reality they are predetermined by a set of constructs that are difficult to adjust or even incomprehensible as far as the people’s consciousness is concerned.

The alienation of the people from making an informed choice will inevitably retard and even truncate the prospects of democratic development in this country. This is so much so where constitutional provisions are either not observed or are weakly applied and the people are left without any choice by way of bringing about redress. Therefore, the idea of rule of law is impinged or degraded by its relegation to ordinary notice without implementation in practice. “Total debility on the part of the people” as Edmund Burke wrote, would be the ultimate undoing of democracy.

In this case when applied to the Nigerian setting, it is the total lack of consciousness about their power and responsibility to protect their freedoms that will make the prevalence and survival of democracy in Nigeria a questionable prospect. It is the sentiments of pride and duty as rightly observed by Mr. Burke that make people independent and so desirous of freedom. Where these sentiments are numbed by despair, eroded by disabilities or voided entirely by ignorance, the zeal and desire for judicious system of government vanishes and in its place the arbitrary rule of a clique is substituted.

This seems to be the trend towards which Nigeria is headed, on account of the want of determination by the people to protect their own inherent rights and to safeguard their democratic space in accordance with the dictates of reason and of enlightened self-interest. The ad hoc and desultory observance of the rules of the game in democracy as well as the wholesale and almost universal negligence by the people of their duties towards upholding the civil society by way of active participation and interest in all manners of decisions and policies, have made it possible for a narrow circle of persons to take over that space and exercise rights and prerogatives that are beyond the regular parameters of politics.

This irregular exercise of power has now introduced arbitrariness into our democracy which has so far translated into inadequacies and improvisation in the practice of this system of government. It is these deficiencies that would ultimately be the undoing of the democratic system in this country, and the restoration of arbitrary rule and unwholesome practices in government. To avoid such outcomes, it is imperative that the quality of representation is improved above all else in our government. To do this will require an enlightened citizenry that is conscious of its duties and interests, and the long term prospects of stable and accountable government towards its greatness.

This is more desired at the state and local government levels in Nigeria, where arbitrary rule seems to be the order of the day, and accountability seems negligible to the point of nonexistence. Democracy must be defended.

The consciousness of our being is the ultimate driver of change and progress in human society. This sense of being “here” in the present, is what propels us to experiment and do things for posterity. Essentially therefore, government is part of this aspect of our being that recognises the necessity of organising human societies towards creating harmonious relationships based on reciprocal expectations of privileges accruing from the discharge of responsibilities by each and every member of the community.

It is this sense of community that makes government purposeful and of utilitarian value, and also necessary in keeping intact the human societies. The expectations of rights and privileges alone without the reciprocal balancing of such demands with responsibilities would automatically mean a state of chaos, anarchy and disassembling of the order of civil society. The enjoyment of rights, the exercise of responsibilities and the derivation of privileges thereof, constitute the appropriate balance in a democratic dispensation. This is the context to this essay which is on the viability of democracy in Nigeria, or its ultimate perdition.

Don Awuna, the Death of a Super Cop

Nigerian CSOs To INEC: It Would Be Dangerous to Alter Election Time-Table

The Ghost of Deborah and the Lynch Mob