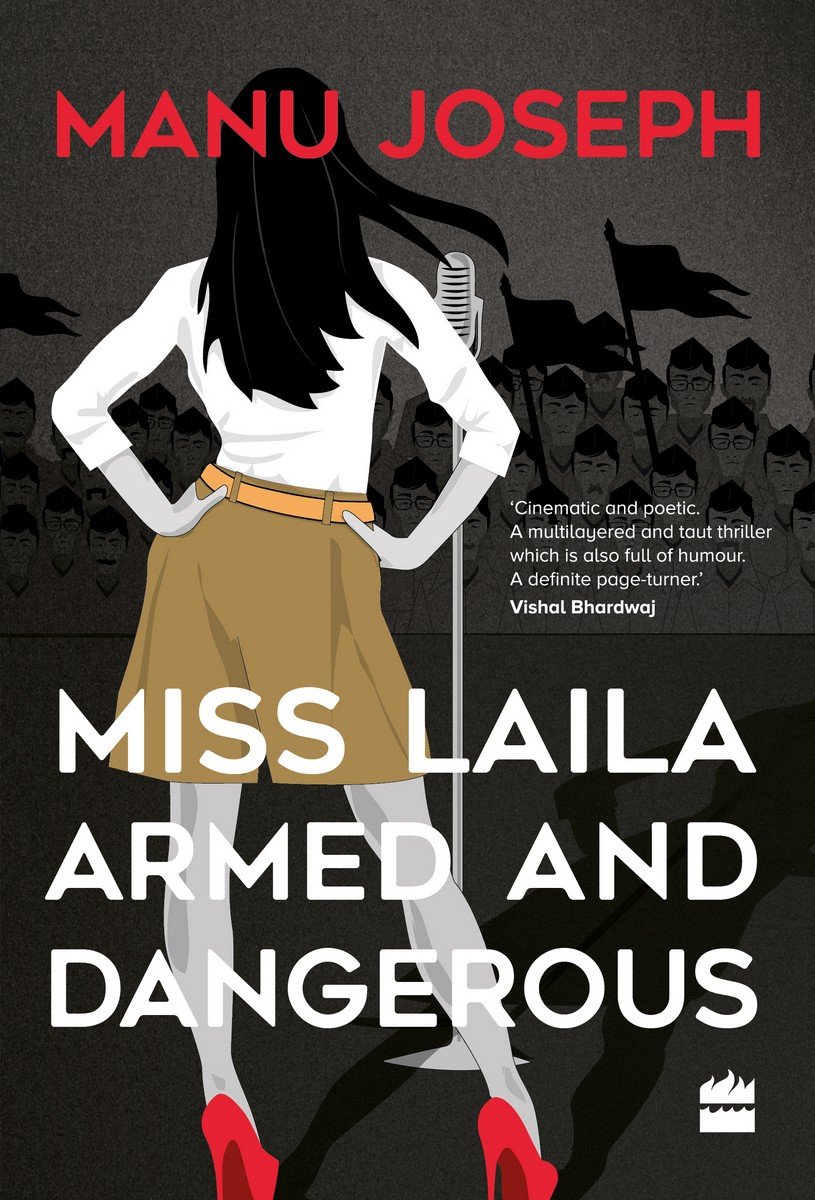 Objectivity battles for survival in the hottest spaces of the postmodern world: Literature/arts, Philosophy, journalism

A Farce Called Objectivity is Dead, And That’s Great

Ex-New York Times journalist and novelist, Manu Joseph takes on the complicated topic of objectivity in an old but self renewing piece reproduced below 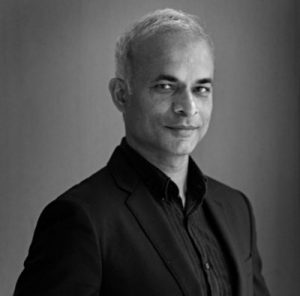 In the perception of the general public, objectivity is dead, chiefly in journalism

Some of you may be surprised to know that despite all the noise surrounding the Rafale aircraft, there is not a shred of evidence yet that its purchase is a financial scam. If this corroborates your conviction and a current of well-being has run through your body, you are on the side of Narendra Modi. If it irritates you, and your mind is searching for a clinching and futile rebuttal, then you are a person who wishes Modi to fail in the general elections. Journalists, too, are such simple people who belong to either of the two distinct camps, but they feel they must pretend to be “neutral”, which is a meaningless word to describe any human state.

Elsewhere, Donald Trump has exposed US intellectuals and the most hallowed brands of American journalism, like The New York Times, as being incapable of objectivity when things don’t go their way. They had consistently underestimated his popularity when he was running for president, and have since reported on his presidency with venom. Also, they have, with no substantive evidence, portrayed the power of Facebook as the reason why they could not exert any moral influence on the American voter.

We live in an age where regular people have come to believe that there is no objectivity anymore in journalism, literature, philosophy, formal conversations and in any medium that is supposed to transmit truth. Noble preachers who lament ‘echo chambers’ themselves are in echo chambers. At the same time, everyone who has something to say is working very hard to appear “objective”. Even as people increasingly find it hard to be “neutral”, they expect that everyone else is “objective” which is nothing more than a demand that you agree with them.

Objectivity is a farce. The expectation that a human being will report or analyze any event without being influenced by emotion is so ridiculous an idea that it is surprising the myth survived so long.

The word “observation”, which writers have invented to describe their skill, is comically pompous when you realize that writers actually do believe that an observation is an act of seeing. Many simpleton writers take this lie too far. About 10 years ago, the author of the novel Shantaram, Gregory David Roberts, in the newness of fame and the disorientation of being feted as a fine “observer” of people, told me that he goes to Mumbai’s Leopold restaurant and sits for hours “observing” people.

But observation is not the act of seeing. It is the corrupt memory of seeing.

What humans have always demonstrated is that most of them have no capacity to be objective, especially in affairs that truly affect them. The objective, in reality, are a rare personality type, like the flexible and the endurance runner. 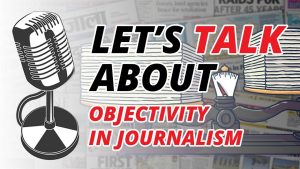 Formal objectivity, as an exalted intellectual virtue, appears to be an ancient invention, a powerful decorum and a wise trick in communication that is meant to convey to the consumer of information that an observation has credibility. Until recent times, the respectable world of scholars and writers did appear objective, but that was because they had extraordinary powers to establish their prejudice as “objective reality”.

Today the democratization of voice has exposed intellectuals as people who are as biased as anyone else, but in journalism and academia, they still hold on to the farce of objectivity through some obsolete ruses.

The most common procedure is called “balance”. In that lame trick, you carry opposing voices of equal lengths in your report while all along believing in one view and eventually nudge the reader into trusting that view.

Objectivity is also achieved through ‘over-compensation’. You could see this phenomenon a few days ago in the aftermath of the terror attack in Kashmir. Liberals, who are usually attacked by nationalists for loving the idea of Islam more than the idea of India, made a special effort to issue strong condemnations of the attack. There was a time when only heads of state used to issue cliched statements of condemnation and condolence. Now intellectuals and journalists, too, do.

The phenomenon of overcompensation to appear “neutral” can also been seen in Muslim intellectuals who go to great lengths to condemn some low-hanging fruits of Islam.

However, the most potent transmission of objectivity occurs through the delusions of activists. They convey views and news that favour their patrons and harm their foes, but they do believe in their hearts that they are practising some pious form of objective journalism. Always, the best way to fool others is to first fool yourself.

Despite all these types of ‘objectivity’, in the perception of the general public for whom the masquerade is erected, objectivity is truly dead, chiefly in journalism. This is good, primarily because the end of a long farce in any sphere of activity can only lead to good things.

A lot of what passes off as journalism should ideally be categorized as the long tail of politics. Without the pretence of journalism and objectivity, activists can then achieve much more. They don’t have to expend energy tweaking things anymore to appear objective. They do not have to feel like charlatans deep inside them, or hire the delusional to achieve their ends. Also, overtly biased lament is in art territory. AND, there is no conductor of ideas more powerful than art.

Could This Be True?

Urban Riots Across Sierra Leone Trigger Fears of a West African Spring (Or Is It Summer?)

Away With the Distraction of Impeaching President Buhari