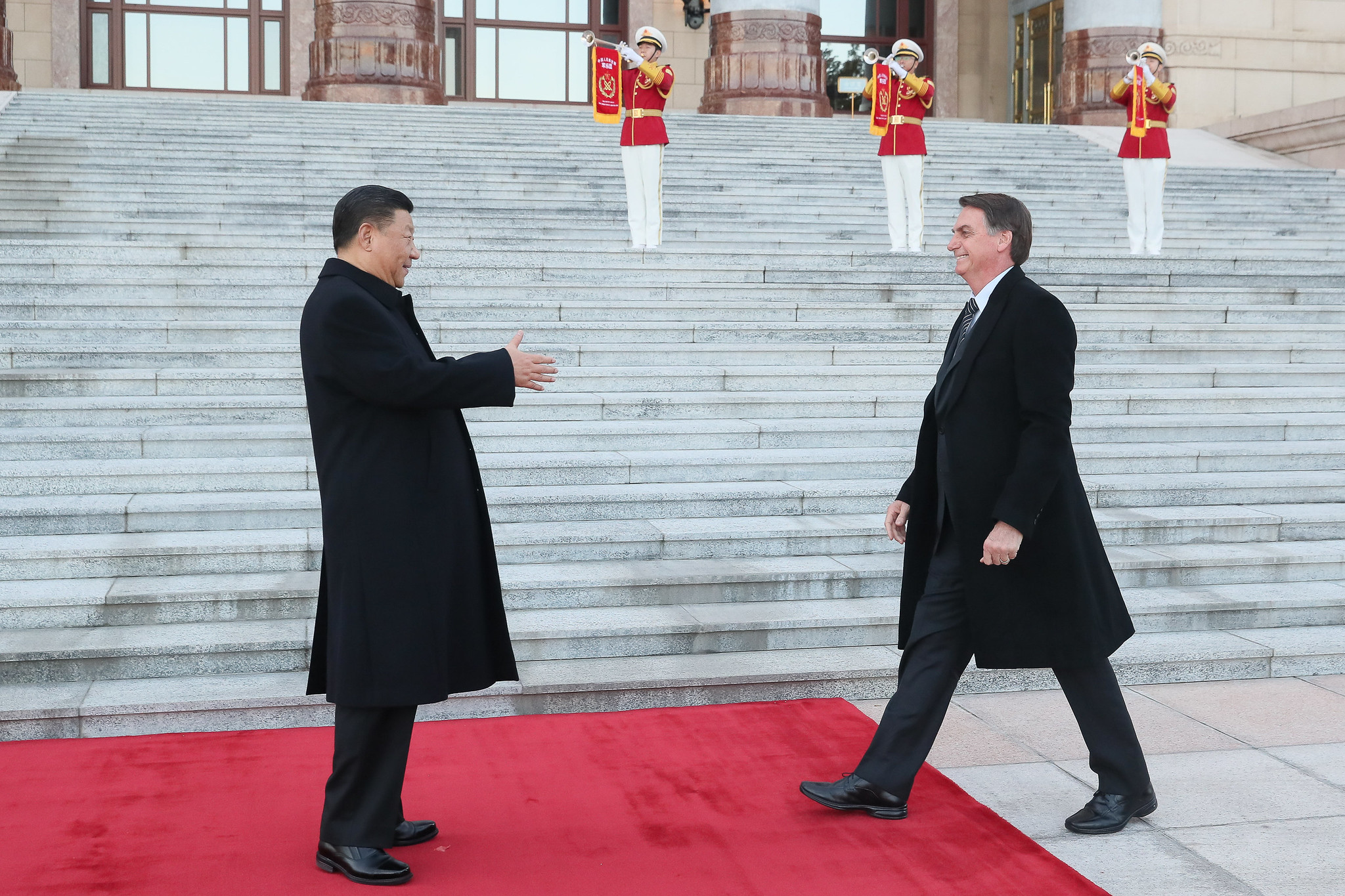 COVID-19 has, so far been dominated by the medical dimension of it. It will not be long before the geopolitical reasoning and practices around it will follow. That will even be hotter than the medical or health dimension as more complicated conflicts may not be ruled out typical of great power security competition. In the 20th century, great power transition ended up in the World Wars. The world is much, much different today and there may be no descending to animalism again. Again, what happens to weak states and economies such as in Africa in the turmoil ahead must be a cause for worry. Would indeterminacy and hybridity still act as saving grace for such societies! 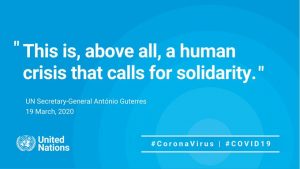 Meanwhile, geopolitical innuendos which have been floating in the air have now come into the open in a spat between otherwise fellow members of the what are popularly called the ‘New Rising World Powers’ – Brazil, Russia, India, China and South Africa, (BRICS). Whether this is the much speculated fate believed to be awaiting the BRICS remains to be seen.

It is unlikely since the Brazillians were the ideologues of BRICS saying that, but for the requirement of being urbane, they would have said BRICS is the signifier of the world proletariat. Still, they did a lot in framing out the details of BRICS after Jim O’Neil came up with the notion of how those countries were set to reshape world power politics. Although he was speaking in the image of the typical risk minded investment banker, it was courage for him to do so, coming in the aftermath of the September 11 confusion in the Western world.

The leaders of the named countries got the message that, for the first time, (the Chinese would say for the second time because they were world leaders before the centuries of humiliation’) non-Western civilisations  – Confucianism, (China), Orthodox , (Russia), Hindu, (India) and Latin America, (Brazil)  were going to sit on the table of global power. South Africa was added later due to ex-president Jacob Zuma’s diplomatic agility and China’s own calculations on Africa. The result was exactly what Fareed Zakaria predicted in his book: the rise of the rest”.

Now, some members of the ‘rest’ are quarreling, with Brazil’s Minister for Education saying COVID-19 was deployed by China as an instrument of world domination. This sort of position has been the stuff of social media servings but China apparently has been waiting for a significant identity to voice it out. Now, it has happened and China has not missed the opportunity of condemning it but also describing it as “absurd and despicable” as well as “highly racist” and it is following this with a demand for explanation. In diplomacy, that is the equivalent of a query. It suggests that there is officially a rupture between China and Brazil and it is wholly geopolitical in that while the Brazilian government that crafted BRICS code book was a radical, labour ideologue, the present one is right wing and cares very much about which side of the bed Washington woke up.

This is what makes interesting the insistence of Abraham Weintraub, Brazil’s Education Minister who threw the allegation of world domination through COVID-19 against China. He said in an interview that he stood by his tweet, calling on China to do more to help fight the pandemic. It is not clear what the comic side of his heroism is meant to serve. The comic side refers to when he said “If they (China) sell us 1,000 ventilators, I’ll get down on my knees in front of the embassy, apologise and say I was an idiot,” he told Radio Bandeirantes according to an agency report of the story which is now all over global media.

Reporting the story, UK’s The Guardian recalls how Brazil-China ties have been strained since the pandemic, “notably by a series of tweets by President Jair Bolsonaro’s son Eduardo, a federal lawmaker”. Eduardo Bolsonaro who has been criticizing China by calling it a “dictatorship” for its handling of the outbreak has, like President Donald Trump, used the phrase “Chinese virus”, which is an anathema to the World Health Organization which animates global health governance. The Guardian adds how China’s Consul-General in Rio de Janeiro, Li Yang, wrote an opinion column in Brazilian newspaper O Globo asking Eduardo Bolsonaro “Are you really that naive and ignorant?”

Depending on the strength of China’s information management, it may soon be asking many more if they are naive and ignorant. In fact, it could reach where they may have have to write another “Peaceful Rise” treatise appropriate to the post-COVID-19 world. That is how bad the geopolitics of COVID-19 could get.

Prof Zachary Gundu Bares It All on COVID-19

A Farce Called Objectivity is Dead, And That’s Great