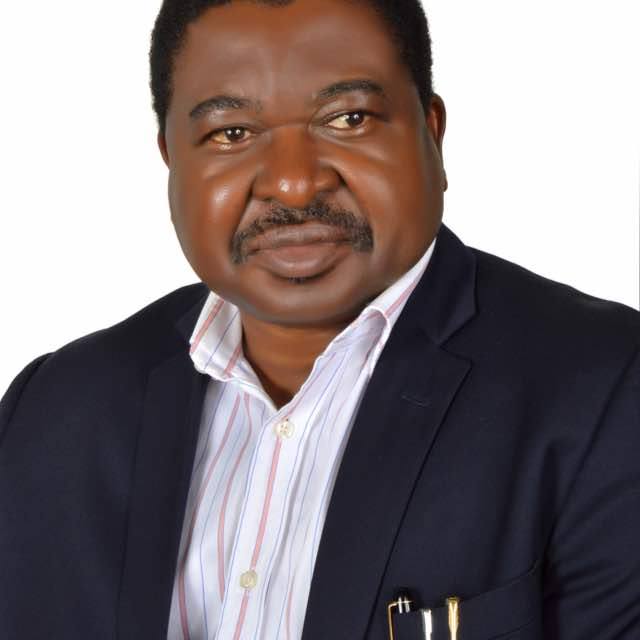 Prof Gundu, the subject of the celebration

The Middle Belt intelligentsia is making what appears a cultural u-turn. That is from cultural self-effacing to cultural self-celebration. And its first step in this direction is a congratulatory message to Professor Zacharys Anger Gundu over his induction as a member of the Nigerian Academy of Letters. Gundu, an Ahmadu Bello University, Zaria, professor of Archaeology is not only the Chairman of the Governing Council of Benue State University, (BENSU), he is also a leading intellectual of the anti-open grazing politics in the region.

Articulating the turn in a congratulatory message, the little known Central Valley Professionals Network (CVPN), says “unlike many other groups in the country who have an established penchant to celebrate and acknowledge the contributions of their members for their ideas in the development and or sustenance of their societies with fanfare and drums, we the people of central Nigeria tend to be quiet to the point of appearing dismissive and even nonchalant about honors and tributes for our professionals who have broken new grounds and impacted our societies”.

It has, accordingly, written to congratulate Prof Gundu, calling him a man of courage. Addressing Prof Gundu as “Sir”, the CVPN which used to be known as Benue Valley Professionals Network (BVPN) says it identifies with his acknowledgement by the highly regarded Academy of Letters. “Your contribution in molding young minds and your consistency in the defense of the people and communities of the Benue Valley makes this honor a remarkable and special event. We hope that this membership will encourage others to lend their voices to the defense of middle-belt communities and to the development of Nigeria and Africa”.

Professor Gundu’s induction as a Member of the Nigerian Academy of Letters is taking place today August 8th, 2019 at the Akoka Campus of the University of Lagos.

This celebration of Prof Gundu in this manner suggests two on-going inter-related processes. It suggests a regional buy-in into the discovery of visibility as a power resource. Hemmed in the middle of the Nigerian spatial configuration, that has been a missing link from the politics of most Middle Belt elite compared to their Others. Their media strategies are most often times laughable or non-existent.

But it is also a continuation of the intensification of the politics of difference in contemporary Nigeria, more so in the North of the country where historical cultural antagonism existed. This has become most pronounced with the election of President Muhammadu Buhari in 2015, manifesting most in the dominant interpretation of herdsmen attack on farmers as a Fulanisation campaign to take ancestral lands and Islamise the natives.

The hope is that a new political leader or a political party capable of mobilizing the entire country across popular democratic aspirations can still arise from wherever and reverse the current politics of difference. What would produce such a leader or party is the puzzle in contemporary Nigeria where it is even almost impossible for anybody to be truly an independent minded actor or a moderating voice in the cacophony of ethno-regional/religious and separatist voices that have encircled and dominate the political space by the day.

It remains to be seen how the cultural turn from self-effacing to self-projection will play out.