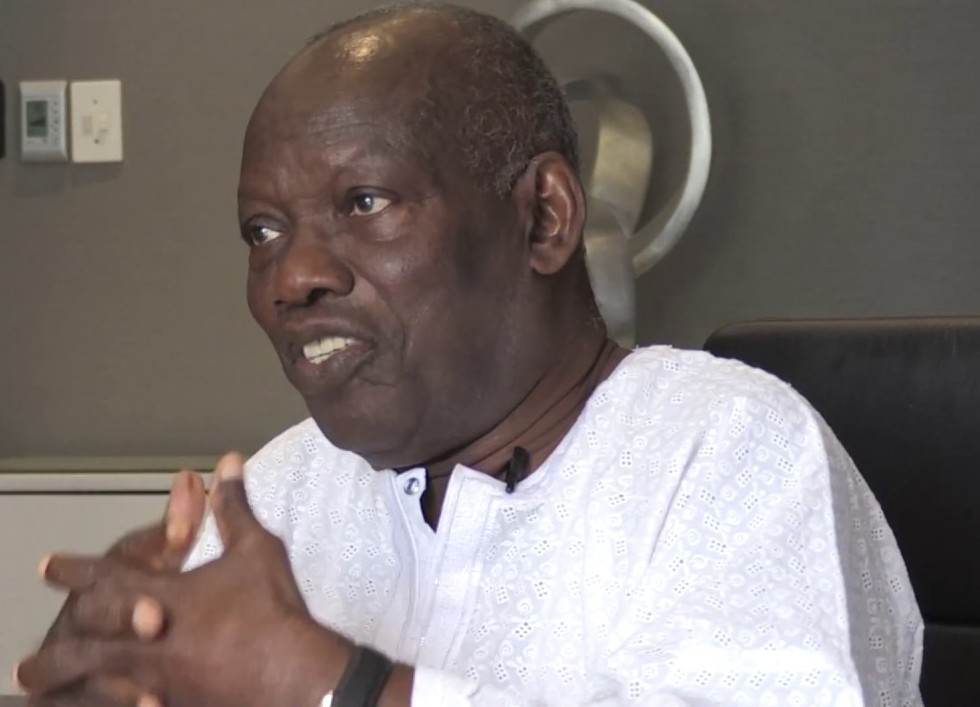 Why the organisers chose electoral democracy to act as signifier of Prof Adele Jinadu’s exertions is what might only become public knowledge at the colloquium marking the 79th birthday of this Nigerian academic, November 30th, 2022. The choice must have been based on his time out with the electoral process in Nigeria but he was not a scholar of elections or of the war variant we call elections in Nigeria. The Originary can be difficult to prove but, for someone such as Jinadu, his PhD topic could have been a better source of what specific theme to isolate, especially now that the philosopher he looked at his work has increased in stature from a Philosopher to a seer of the ‘African condition’.

Time to cast the demons of ‘History as Iconoclast’ from Prof Jibrin Ibrahim?

So, connecting Adele Jinadu to electoral democracy and, in that process, sidelining better things to be illuminated at this moment must, I am sure, be another of our vulnerabilities to Prof Jibrin Ibrahim’s continuing enactment of his “History as Iconoclast: Left Stardom and the Debate on Democracy”. If this speculation were to be right, then the prayer warriors in our midst would need to work harder so that a Professor Ibrahim Abdullah (Sierra Leonean Nigerian Historian then at Fourah Bay College, Freetown) would also be a major speaker at the session on Wednesday. Otherwise, Jibrin Ibrahim would use his grounding in the literature and debating advantage to overwhelm everyone with the view that it is a wrong distinction to privilege substantive over procedural democracy. That’s what he did on February 9th, 2018 when there was a similar debate. And he almost had his way!

But jokes apart, it is interesting and fascinating that Nigeria is putting together a reflective birthday bash for a Prof Adele Jinadu. He is a symbol of the Nigerian aspiration in his chosen area: academia. When one looks around and sees the towering imprints of products of the University of Minnesota where Jinadu obtained his PhD, then one would see a valued brain. Among such products would be a Prof Karin Fierke, a Mark Laffey, a Jutta Weldes or a Tarak Barkawi, the author of the much quoted “The postcolonial moment in security studies”, amongst others. And to think that these names went there many years after Jinadu is to be compelled to pay further homage. 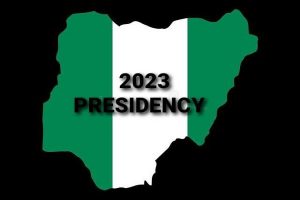 Perhaps, a plausible theme to choose ahead of Nigeria’s electoral moment!

A reflective birthday bash can be a great outing but it might also be possible to add to it a study in which the academics in the generation of Prof Jinadu can tell the story of their time in academia. Such a book might be a vital input to the challenge of rebuilding the university system in Nigeria as opposed to copying extant models that bear the peculiarities of the national system they serve.

A 79 year old person must be quite exhausted by now. So, we can say the Jinadu generation is out of the system. But academia has a beauty about it in that the single essay that can immortalize a particular academic could still come even at 90.  After all, Ferdinand de Saussure who is at the centre of theoretical and methodological convulsion today did not publish any ground shaking work in his life time. The Course in General Linguistics to his credit which is shaking meaning now was published by his students posthumously. That is, to a great extent, the case of Michel Foucault too. Yet, it is nearly impossible to be a scholar in the arts and social sciences now without some mastery of what these two are saying unless you have restricted yourself to publishing in some rural or backwater outfits.

So, without arguing that the older generation is out of the system, many of them can still be part of the system, one way or the other. Why should they linger? They should linger because each and every one of them, both those who trained inside and outside Nigeria in those days, got some of the features lacking in the making of the youngest layer of academia in Nigeria today. The society must, therefore, quickly find creative ways of tapping from them before it is too late. In any case, there are few alternatives. Most newly minted PhD from more organised university systems would most likely not accept ‘take home pay’ that cannot take them home, be it by taxi, train, bus or bicycle. Two, where does the critical mass that can force a change of a tectonic size come from if the national system is already too stressed to produce the quantity and quality of PhD for that? Meanwhile, what exists is too rickety for an ambitious nation such as Nigeria or a nation that has no choice than to be as ambitious as Nigeria!

The foregoing is not to suggest that the Jinadu – Electoral Democracy nexus of a topic might not turn out a fascinating tutorial on the eve of a major election. Not with political scientists well-heeled on the theme lined up to discipline the topic.