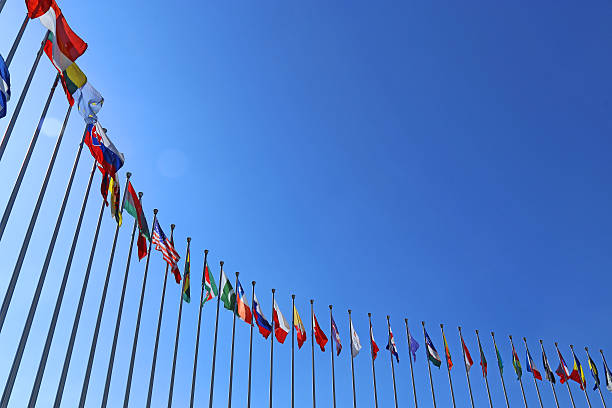 A bevy of national flags

There is the need to define the parameters of the concepts of foreign policy and diplomacy as they relate to the practical conduct of inter-state relations. While policy generally represents the framing of the substance or kernel of governmental action both at the domestic and international levels, foreign policy and diplomacy are the vehicles by which external policy is carried out by a specialised corps of men and women called diplomats in their countries’ respective foreign affairs establishments. Thus, it is important that the confusion between foreign policy and diplomacy is cleared, and both are placed in their proper contexts. While foreign policy is the entire body of mechanisms that a state or government employs to interact with other like entities namely sovereign states and international organisations, diplomacy on the other hand, is the work entailed in carrying out these overtures and outreaches towards one sovereign state by another. 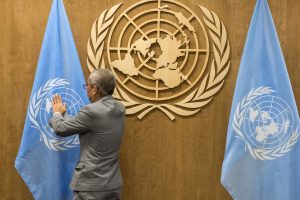 Diplomacy entails the act of representation and negotiation that foster better relations between and among states and other international entities. This practically involves the appointment and proper accreditation of the sending states’ representatives or agents known as diplomats so as to enable them conduct their duties without let or hinderance in a receiving state or international organisation. Reciprocity is therefore; at the heart of diplomacy, which enables all the practitioners or diplomats, to carry out their functions effectively and efficiently. As Monsieur Callieres correctly noted, “For it is a commonplace of human experience that men will do as they are done by: reciprocity is the surest foundation of friendship”.

The hallmark of successful diplomacy is the application of tact, discretion and sound intelligence in all manner of activities by the practitioner, who has been charged with the highest responsibility of representing his or her sovereign or leader in a foreign station, and discharging the onerous duty of protecting the interests of his or her head of state and country at large. As such, the altruism of the dictum by Monsieur Callieres that “Diplomacy is one of the highest of the political arts” should be seen in this context. This is because in well-ordered and smoothly functioning societies, the safety and well-being of the state and people are entrusted into the hands of the diplomat especially as they are to be guaranteed or ensured by the reciprocal good intentions and friendly dispositions of other states towards his or her country. 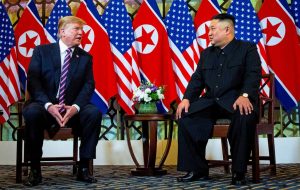 This therefore; obviates the necessity or possibly of conflicts, wars and other tribulations from falling upon his or her nation, thus saving his or her people from trauma, disgrace and all the attendant calamities of irreconcilable disagreements that might end up in serious disputes and even conflicts. Apart from these considerations, the diplomatist in his or her bearing or conduct, carry with them the national dignity and worth, as well as its energy and moral stature. The success of the diplomatist is therefore, the success of the whole nation that he or she represents, while his or her failure also translates into a stigma on his or her nation’s name and image. The diplomat must realise that he or she is always in the spotlight and therefore, must regulate his or her conduct to assume the dignity and gravity that are attached to his or her position.

It is therefore indispensable that the diplomat learns both the written and unwritten rules and codes of conduct that are demanded by his or her profession, and abide by them all the time during his or her active years of service and even beyond for as long as he or she lives. “Once a diplomat, always a diplomat” should be the maxim to guide the lives of such high representatives of their sovereign and country. “In diplomacy a nation is judged by its ministers, and its whole prestige may rest upon the popularity or unpopularity of an ambassador”, so wrote Monsieur Callieres.

While the nexus between foreign policy and diplomacy is not so distinct or clear as one might think, the subtle differences between the two concepts can be gleaned from the discharge of the duties of the practitioner of the art. In this respect, foreign policy is a structured programme of engagement by one state with others towards advancing the former’s national interest. Diplomacy on the hand, is the vehicle or means by which foreign policy goals are attained through the agency of designated and accredited individuals trusted with the conduct of relations between their countries and others. Making this distinction has become necessary even though the two concepts are intertwined in their interoperability or interchangeable natures.

It is important however, that foreign service officers and diplomats should understand the subtle differences so that the practical activities of diplomacy are not confused with the normative or statutory aspects of foreign policy. In simple terms, one is differentiated from the other by the activities of the persons charged with the responsibility of fostering or advancing better relations between their countries and other states or international organisations as the case may be. Diplomacy therefore; is the practical manifestation of foreign policy in the work of the appointed and accredited persons to discharge the mandates of pursuing relations with other states. In most situations, diplomacy aims to foster friendliness between and among states, and to resolve differences in an amicable atmosphere. However, there used to be times when such an idea or conception was not exclusively associated with this art.

General Helmuth Von Moltke (the younger), famously wrote “The highest art of diplomacy is from my point of view, not to keep peace by all means but to shape the political situation of a state permanently in such a way that it is in a position to enter a war under advantageous conditions”. This definition or conceptualising of diplomacy as an adjunct to making war, was an acceptable premise in the years before the First and Second World Wars. Nowadays however, with the necessity of ensuring a global trend towards attaining a uniform approach to international peace and security as enunciated in the Charter of the United Nations, it is no longer an avowed objective of states to harness diplomacy to the chariot of war. It is increasingly the view that diplomacy should serve peace and avert conflicts.

Hence the much repeated refrain of “finding a diplomatic solution” to differences between two states in contention over an issue. The apparent sophistication of modern inter-state relationship has noticeably not lived up to the expectations of the dictum of settling differences diplomatically. The conflict now raging between Ukraine and Russia is a testament to the failure of reason and diplomacy. This should inform the world of the need for restraining of passions and temperaments, as well as moderating the sense of outrage or disquiet that states feel about differences engendered and aggravated by the actions of others. Stumbling into war by default or by overlooking others’ interest and concerns and dogmatically sticking by one’s “principles” is therefore, a recipe for conflict. The conditions of obstinate dogmatism that led to the First World War should inform the actions of states in the modern era so as not to repeat those mistakes that took such a terrible toll on human lives.

Could This Be True?

Urban Riots Across Sierra Leone Trigger Fears of a West African Spring (Or Is It Summer?)

Away With the Distraction of Impeaching President Buhari