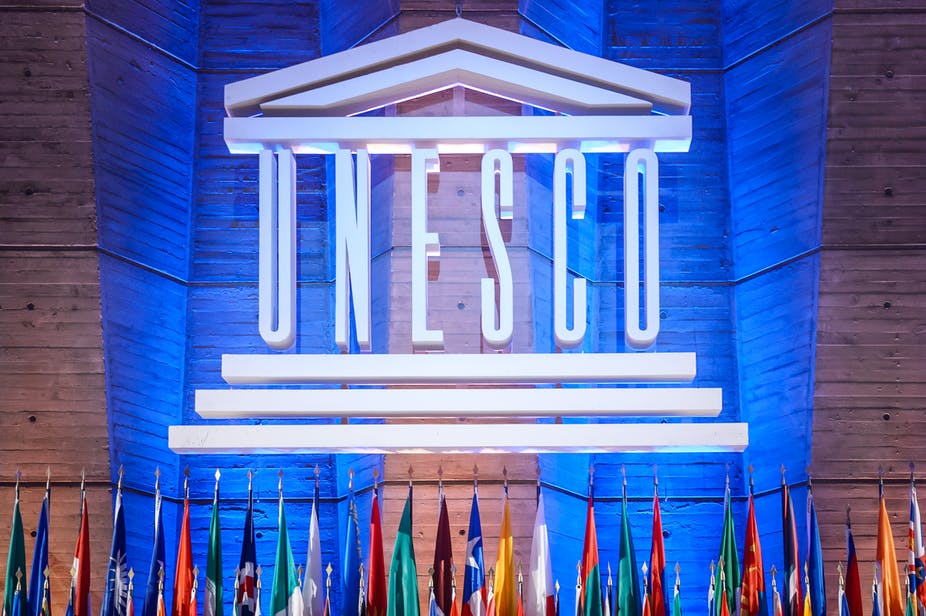 In the Aftermath of UNESCO Status for Congolese Rumba Dance

According to the BBC which ran the story under the headline, Congolese rumba wins Unesco protected status, it is one of the most influential genres of African music and dance. And it now has Unesco-protected status which the BBC says is the culmination of campaigning by two countries – the Democratic Republic of Congo and neighbouring Congo-Brazzaville.

By its own research, the two “both occupy what was once the ancient kingdom of Kongo – where the sinuous dance originated according to the two nations’ joint application”. Still with the BBC, the word “rumba” itself comes from the Kikongo word for navel, “Nkumba”. And it quotes the UN’s cultural body as saying that bestowing the status on the genre helps to “maintain cultural diversity in the face of growing globalisation”. 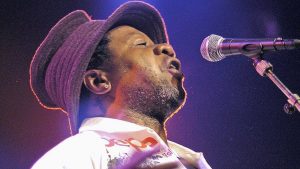 Rumba has a transatlantic history, an interested Pan-Africanist told Intervention, saying it originated in central/west Africa, was exported to Cuba by enslaved Africans who fused it with Spanish sounds, came back to Congo with a Cuban touch, and Congolese icons like Le Grande Kallé (Joseph Kabasele), Franco, Tabu Ley (Rochereau),  Dr. Nico, Sam Mangwana, Pepe Kallé, Papa Wenba and Koffi Olomide developed and gave it a distinctly African feel. Somewhere else, it is added that the genre later saw the arrival of Zaïko Langa Langa and ‘its breakout star Papa Wemba. Among his many proteges was Koffi Olomidé, who remains popular today along with younger stars such as Fally Ipupa’.

Alternative but not a contradictory analysis is that the music and dance became emblematic of the anti-colonial fight in the 20th Century. Both sides agree that the style of rumba that emerged in Cuba in the 19th Century had its roots in the drumming of slaves from central Africa, which was then combined with melodies from Cuba’s Spanish colonisers. A sentence in the BBC report stressed this: As African nations fought for independence from their colonial rulers, The Independence Cha Cha by Le Grand Kallé galvanised many and is seen as the first truly pan-African hit song. But the rhythm kept its distinctive character – so much so, that when vinyl recordings were exported to central Africa in the 20th Century, it was immediately recognised as rumba”.

Among the earliest heroes named for Congolese rumba in both sources are the same Wendo Kolosoy, Paul Nkamba, Franco and TPOK Jazz, Tabu Ley Rochereau and Dr Nico. 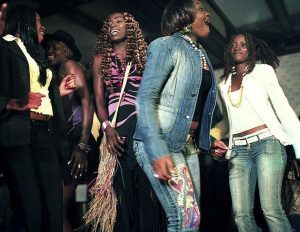 From one generation to another!

This is also the narrative pushed by UNESCO Director-General, Audrey Azoulay, quoted in the BBC report as pointing out the “political nature of this music” is what inspires so many artists all around the world today”.

Both sources agree that although of African origin, Congolese rumba has become more associated with Latin American cultural dance in the minds of many people outside the continent. This explains why Cuban rumba, for instance, even got UNESCO intangible cultural heritage status much earlier in 2016.

There is some debate as to whether the latest crop of rumba musicians are totally true to the form, with some voices telling the BBC, “We never used drums, we used maracas – and we didn’t thrash it out, it was gentle. That’s rumba. When you play rumba and people are dancing, they’re relaxed”. That is what the BBC reports Dawa Lusambu, the artistic director of TPOK Jazz, as telling its reporter, Emery Makumeno, in Kinshasa. The contending voice continued by saying “It’s not like young people today, where you’re dancing rumba and sweating. That’s not rumba”. Interesting in the same report are assertions such as “Not so. Rumba is still rumba – we try to add more harmony and more chords, but with the same Congolese rumba at its base”. And that is the voice of a musician, Fred Kabeya, in the BBC story.

The conclusion would seem to be the point that ‘Congolese rumba’s popularity has endured from one generation to the next’ without the origin being anything contested.

As DRC’s Culture Minister, Catherine Kathungu Furaha insists that Rumba “has been part of our identity, descendants of Africa and all of us, throughout the ages” and that “We want rumba to be recognised as ours. It is our identity. “When our ancestors who were taken abroad wanted to remember their history, their origin, their memory, they danced the navel dance”. Interestingly, the DRC establishment appear to know what to do with the music: As Prof André Yoka Lye Mudaba, of DRCongo’s national body for the promotion of rumba told the BBC, “We must not rest on our laurels. This is an incentive for a more coherent and innovative policy on the professionalisation of the creative industries”. It is heartening to know that a corner of the world that has endured unspeakable violence has time and resource persons with grips of the dynamics of the creative industries.

The BBC must be right all the way in saying that there is no doubt that rumba’s influence is felt across the world, quoting its champions as saying it is only right that this be recognised by UNESCO and benefit the next generation of musicians. And that “Congolese rumba joins other living traditions such as Jamaican reggae music and Singaporean hawker food on UNESCO’s “intangible cultural heritage of humanity” list”.

There is no way cultural text producers would not celebrate this development because it is in such creativity that the experience of “accumulation by dispossession’ are best captured and preserved.

Change of Guards @ 6 Division of the Nigerian Army