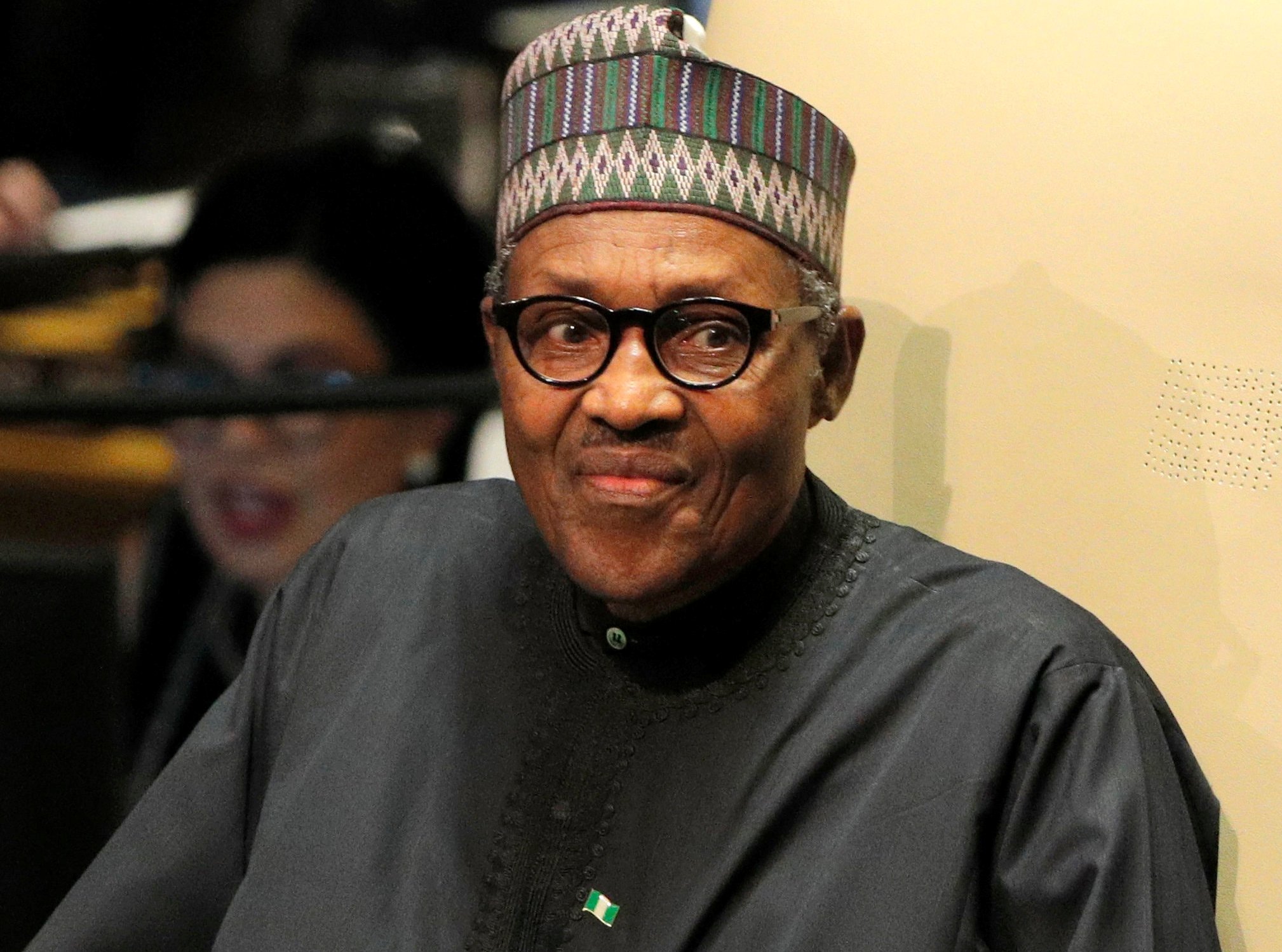 Posted By: adminon: August 15, 2021In: De-EscalationTags: No CommentsViews:
Print Email

Former FCT Minister, Engineer Mohammed Abba-Gana has fired a warning to President Buhari against what he calls the temptation to overuse the power of incumbency in the mistaken belief that everything would still be alright. He said in a press statement in Abuja Sunday, August 15th, 2021 that, historically in Nigeria, unreasonable/unacceptable election victories resulted in unimaginable security and social crises. “Therefore President Buhari should simply do on May 29th, 2023, what former President Jonathan had done to him on May 29th, 2015. He should handover a peaceful and united Federal Republic of Nigeria to the next democratically elected President and not a nation in crisis and in intensive care unit under the care of United Nations consultants”, Abba-Gana said in the 2-page statement.

Coming from a politician of the progressive hue in Nigerian politics and a member of the Board of Trustees of the opposition People’s Democratic Party, (PDP), this might be regarded as a very significant hint of what might be cooking and how to avoid it. Gana is stressing that if a highly partisan Federal government in contrast to former President Goodluck Jonathan supervises the crucial 2023 general elections, the integrity of elections would be unacceptable to majority of Nigerians. This, he said, is why the electronic transmission of results must be properly agreed and put in place in good time as the way to help reduce tensions on massive election rigging. He is, therefore, reminding National Assembly, the Independent National Electoral Commission and the ruling APC “that the 1st Republic of Nigeria, the 2nd Republic of Nigeria under President Shagari, June 12 election annulment all resulted in the collapse of Federal Government of Nigeria”. He is, in his own words, strongly advising the president to resist the inordinate ambition of any politicians in his ruling party, APC, to overuse the power of incumbency, with the risk of terminating Nigeria’s longest democratic dispensation.

But it is not only President Buhari alone that the elder statesman is alerting of the calamities of misconduct and buccaneering attitude. He is also cautioning the politicians that the status and esteem of Nigeria in the world requires them to stop behaving like politicians in the so called “Banana Republic”. Instead, he wants them to worry about the poor record in providing security of lives and property as now obtains in the country. to that, he adds the “unacceptably high levels of unemployment, hunger, severe poverty and income inequality” in the land.

“Again, it’s very important to remind all members of our political class that politics is not a job for those who are not well tutored and with highly refined character”, argues Gana who is saying that when a politician gets into a political office, the job is to manage resources for ALL which he insists are not just their supporters or those who voted for them but everyone else. That is why he concludes that politics is thus not a game where subterfuge, treachery, acrimony etc, brings success. As far as he is concerned, it appears that the Nigerian political class or most of that class is refusing to change in terms of attitude to politics, government, ethnicity, religion, region & regionalism & even business.

Continuing in that trajectory, he further warns, is akin to a strategy of willing the end but denying the means to achieve the very end so desired, he said, pointing out how politicians appear to be chasing or looking for the utopia – the non-existent ideal/perfect society instead of putting their heads and hands together to find solutions to existential problems and crises facing the people.

He identifies the challenge of the moment to be that of getting a critical mass of good leaders at all levels of government and even the organized private sector and the civil society and the media. He doesn’t think this has been given enough attention even as he insists on the seriousness of leadership recruitment process in any country or society because “when things get right, it’s because of leadership and when things go wrong, it’s because of leadership”

Finally, he is recommending few tough immediate operations on the 1999 Constitution and these are:

Against Turning Universities Into ‘Constituency Projects’ in Nigeria

Agila Community Operationalises ‘Change and Continuity’ in the Politics of Tradition