Storylines
Home Meta-Nigeria What a Week for Nigeria! 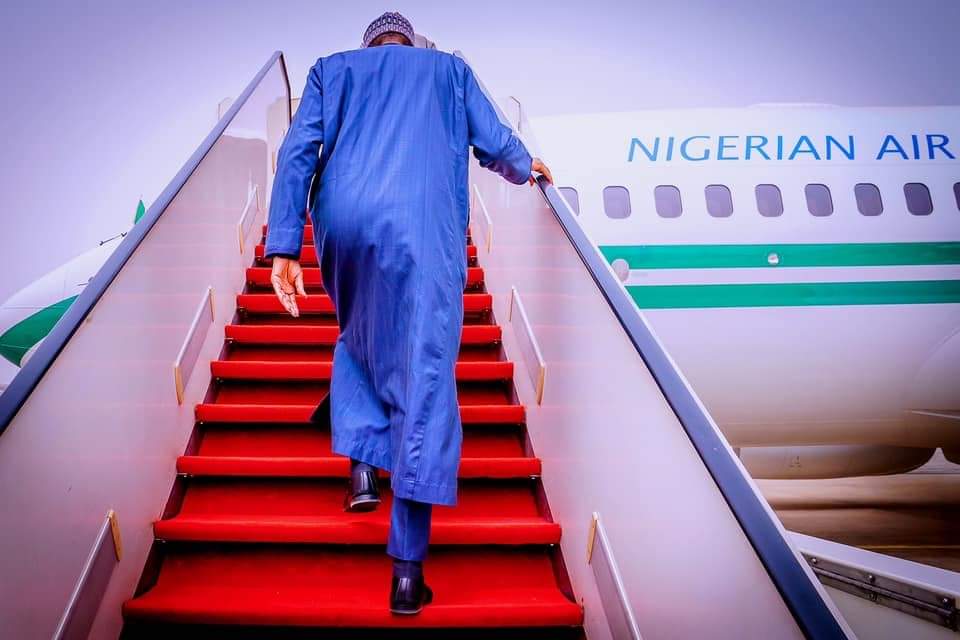 Turning his back on Nigeria or seeking first his own health to be able to serve Nigeria better?

What a Week for Nigeria!

The media should not give too much space to hopelessness but the media should also not join in creating a false sense of security. To do so is to be complicit in misleading a society. The week March 29th to April 2nd, 2021 would seem an all low week for Nigeria.

The British High Commissioner to Nigeria, Catriona Laing, opened the week by declaring that the security situation is still nothing to write home about. The High Commissioner is, of course, the British State speaking. The British State may not be the same as the British Empire and the threat analysis upon which she must have relied is not Mathematics but always discursive in so far as it is social practice. Still, we are talking of the country with about the highest cultural influence in and on Nigeria – the English Language, the BBC and British universities, not to talk of its membership of NATO and the veto power status.

As if to confirm the British alert, the President found his way to London to take care of his own health but only to find no resting place as Nigerians in London gathered to say he must go home.  Five years in power, they argue, is enough for anyone to build a world class hospital that can handle any presidential illness. The symbolic import of the anti-Buhari protest in London cannot be lost on anybody: simply embarrassing to both the president and whatever he stood for. 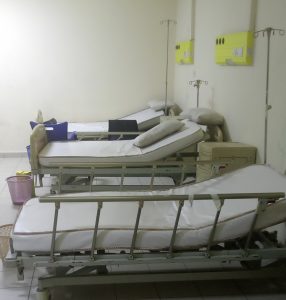 A row of empty beds at a ward at the National Hospital Friday, April 2nd, 2021, a day after resident doctors began an industrial action and patients were forced out of beds

Back home, public hospitals are empty again. Resident doctors commenced a strike action Thursday. No one can guess how long it will last. How long it would last should not even be the question. Rather, the question should be what sort of health system is this that has no way of picking early warnings of crease on its radar, much less preempting such. It suggests a completely broken down system or what passes for it.

And then the worst signal: Boko Haram says it has shot down an Air Force fighter jet. It is a propaganda victory because no one is going to check if Boko Haram actually brought down the jet or if the jet crashed for a different reason. It would be surprising if Boko Haram did not to claim it did. If it is true it did, that is a different dimension of the headache. If it is propaganda, it is still a winning outing because the military would then be confronted with piecing together a believable counter-narrative. That can be costly and distracting, coming at a time the force has to bury two additional souls after the  February crash of another of its jet in Abuja. Loss of two jets within two months suggests that everything is not okay.

Who bails out Nigeria? The domestic scene? It is not very promising, given the lack of unifying voices that can moderate incoherence. There are active senior citizens with clout but almost all of them are at loggerhead with the president. And the nation itself is not impressing it on them forcefully enough that this is not when they can afford existing fragmentation within their echelon. As such, the power elite is unable to ask the government in power to account for the incomprehensible situation. Why should the government in power bother if it is aware that the power elite is fragmented. In fact, if Prof Segun Osoba, the ex-Obafemi Awolowo University, Ile-Ife Historian were to update his 1976 essay, The deepening crisis of the Nigerian national bourgeoisie, it will be a more miserable ruling class score card.

There is not a single political party weaving a banner of hope at a very confusing moment. Worse still, what used to be the radical movement is also quiet to the extent that it does not appear to have successfully molded the confusion beyond stale essentialism into a unifying, emancipatory narrative for which people may be prepared to make turning point patriotic sacrifices and, therefore, around which to re-politicise.

The hegemons on the continent in the context of ‘African solutions for African problems’? Forget it. Egypt is at war; Ethiopia is at war; South Africa is dealing with internal turbulence within the ANC. And yet, these are the continental hegemons with potentials for initiating processes of reconciling Nigerians.

But there is hope. It is in something qualitatively new emerging from the crisscrossing conversations going on across the country. There can be no underestimating the Nigerian genius in matters of surviving a breakdown!