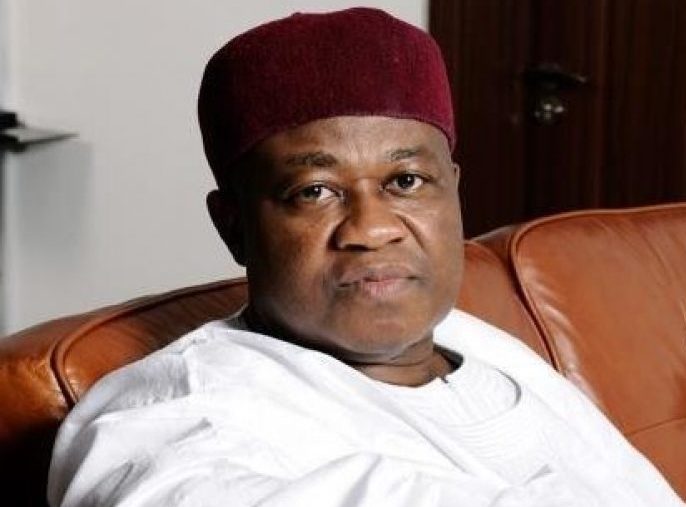 The death Friday evening of Mister Sam Nda-Isaiah, must be journalism’s biggest loss of recent. Trained at what is now Obafemi Awolowo University as a Pharmacist, he successfully crossed into journalism, establishing and running a newspaper which had its own angle to journalism.

As the son of a newspaperman, Mr. Clement Isaiah, that cross-over is not totally surprising. He must have sniffed the newspaper world too much not to have enacted it, in spite of whatever he read in the university.

He was an exemplary story of pulling himself by the bootstrap, doing that in a manner some people considered aggressive but nevertheless registering himself in the elite circle. He was not born into luxury as his father was the most humble of men.

Those who had anything to do with journalism in Makurdi, the Benue State capital in the very late 1980s must have encountered him as the General Manager of the Benue Printing and Publishing Corporation, (BPPC), publishers of The Voice. That was Nda-Isaiah’s father.

This is why it was surprising to learn later that Sam Nda-Isaiah came from Niger State, not Benue or Kogi. It shows the inter-mingling in those days.

It is not known yet what killed Sam but it would not be surprising if it is Covid-19, given his jet set movements. The hope is that Leadership, the newspaper he established has been structured to survive his demise. Even then, Sam was his own distinctive self.

May his soul rest in peace!