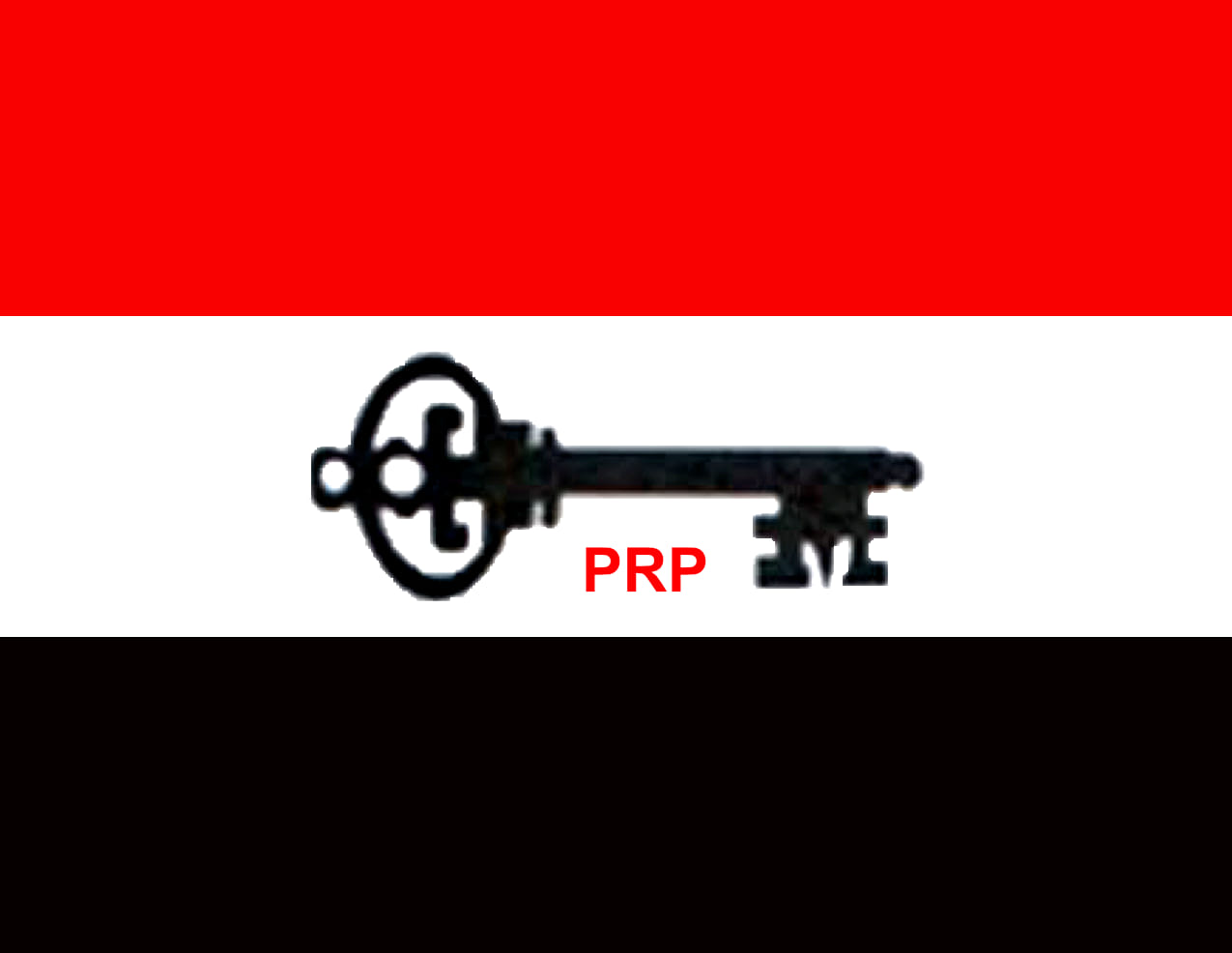 Can this key snatch power in 2023 and open the door to prosperity at last?

Those who might not be thinking highly of the People’s Redemption Party, (PRP) in terms of electoral capability in 2023 may be in for a shocker. The party is saying it is actually the government in waiting in Nigeria, saying that what its governor, Alhaji Balarabe Musa, did in just two and half years in the Second Republic has not been done anywhere again in Nigeria since then. 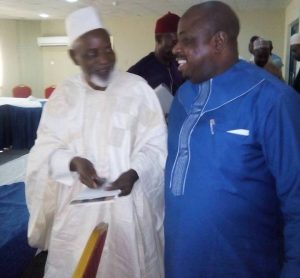 Ageing Balarabe Musa, PRP governor of Kaduna State in the 2nd Republic in whites conversing with obviously a PRP enthusiast at an occasion in 2017. He only lasted 2 years in power before he was impeached by majority opposition but his records, says PRP, has yet to be beaten!

It was at the occasion of the inauguration of a 34 member Policy Advisory Committee for the party in its determined march to the democratic field of play today where party National Chairman, Falalu Bello, told journalists there is no party such as the PRP in Nigeria.

The inauguration which was a combined online and physical exercise and which took less than half an hour, however, came with ideological broadsides that could be taken as signaling the return of the radicals in Nigerian politics. The radicals as a factor in Northern Nigeria where the PRP has historically been a player or in the larger Nigeria in terms of middle class protest culture, could be said to have taken the worst battering from what Marxist Geographer, David Harvey, has called “neoliberalism as creative destruction”. Compounded by the division enforced by June 12 crisis in 1993, the Left was completely left behind since then and it is only now that it is surfacing in the rhetoric of the PRP in terms of a platform that can speak the language of the people. The Academic Staff Union of Universities, (ASUU) which is about the only platform that has survived is neither a Left organisation nor a political party, notwithstanding the leftist orientation of some of its mandarins.

The 34 member PRP Policy Advisory Committee, by his reckoning, would organise themselves in such a way that they would come up with game changing frameworks, particularly in the various dimensions of agriculture; education; energy; banking and financial policy; social security and popular welfare; foreign policy and Pan-Africanism; civil liberties; representation and citizenship; information technology and the media and law and order. 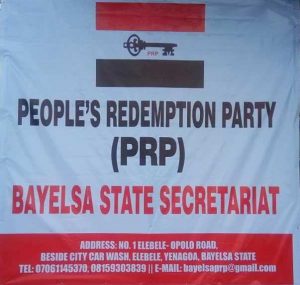 But the committee whose work will be coordinated by the PRP’s old warhorse, Richard Umaru will be doing whatever it is doing with reference to two grand narratives. One is the PRP’s five cardinal programmes while the second is Chapter Two of the existing Nigerian Constitution, a carry – over from the 1979 Constitution where the Chapter Two was a compromise agreement between the radicals and the informed conservatives in the Constitution Drafting Committee, triggered in particular by the protest voices of Obafemi Awolowo University Historian, Segun Osoba and his Ahmadu Bello University, Zaria colleague, Bala Usman. Still, the duo went on to produce a Minority Draft Constitution which the Obasanjo military regime did not think highly of but some of which would have solved some of the identity crisis Nigeria is witnessing today.

An interesting sideline event at the occasion was the question of Professor Attahiru Jega’s status in the PRP. The journalist who asked wanted to know if Jega, the Chairman of the Independent National Electoral Commission, (INEC) who presided over the 2015 elections is a bonafide or visiting member of the party. Alhaji Falalu Bello answered the question in the positive but created more laughter when he asked if Prof Jega wasn’t going to speak on the issue. Jega spoke and confirmed once again his membership of the PRP, right from his ward.

The second laughter inducing attraction was when the Chairman wondered why the journalists did not appear to have a question for one of their own who was at the conference and, unknown to the journalists, part of the revivalist ideological squad behind the PRP. He was referring to Mallam Kabir Yusuf, (ex)-Publisher of Daily Trust. Obviously caught off guard by failure to recognise a COVID-19 hooded Mallam Kabir, the journalists had no questions for the publisher immediately.

At this rate, the PRP could become a case of what psychologists call “the confidence of success which often lead to success”. Whether this would be in 2023, earlier or much, much later is what only God might know for now. But, nobody doubts that it has a gargantuan task in developing a binding narrative at a time the country is generally fragmented into plenty mercenary citizenship, many secessionists at heart and determined patriots. Perhaps, the task might not be too gargantuan for a party specifying Pan-Africanism at the mention of foreign policy. In any case, to where might people turn after the disaster of the People’s Democratic Party, (PDP) generally agreed to have been worsened by six years of the All Progressives Congress, meaning basically a wasted 20 years of so-called democracy!