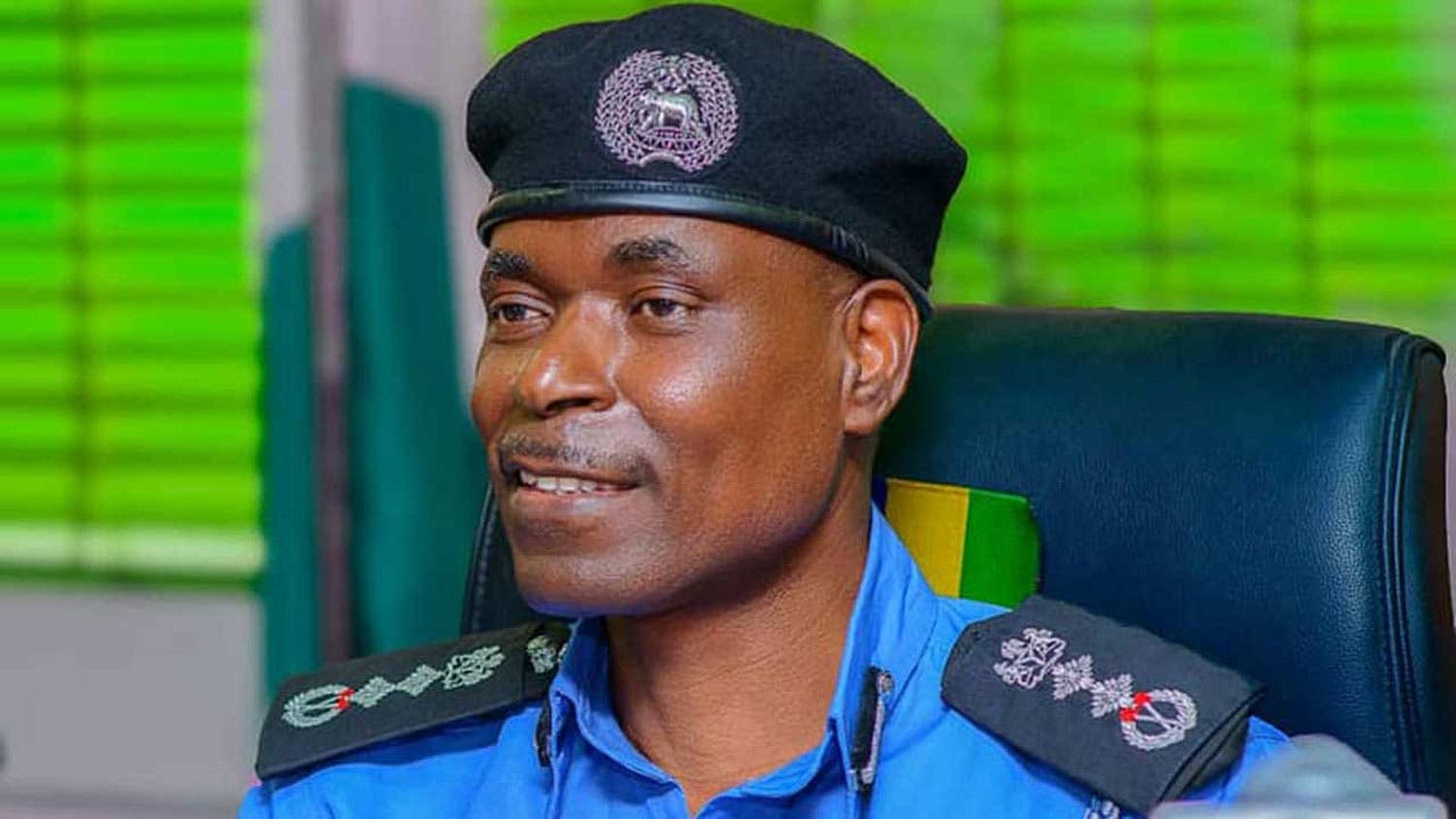 Over 40 Kidnapped on Nasarawa – Agatu Road Within One Week

The alarm bells are going off to travelers on the newly constructed Nasarawa – Agatu road linking that part of Benue State to the FCT, Abuja. Latest information available to Intervention indicates that over 40 victims have been taken in the past one week on the route.

A well located source told Intervention that the route has really become very dangerous. Yet, it is the shortest route between the two points as it cuts off the narrow and risky Akwanga – Lafia – Makurdi axis. While the old road took upwards of three to five hours, depending on traffic and other unseen traffic circumstances, the new road takes just about two hours or so, depending again on one’s vehicle and driving skills.

No contacts yielded any details regarding the identity of the victims as at the time of reporting. Those who have been observing the trend are suspecting the victims are mostly women and young people.

When Intervention asked how that number of people could disappear without public outcry, it was learnt this was not a one swoop operation but one after the other and still unknown to many people. But it was authoritatively learnt that massive amount of information on the development has been circulating on informal networks.

Although there have been no recent sensational cases of kidnapping on that axis, it would be recalled that the Police in Nasarawa State reported the arrest of 46 suspected kidnappers and 35 suspected cult members, recovering nine firearms; 34 ammunition; three tricycles; two motorcycles and three vehicles in late December, 2019, six months ago. That was also when the State Command also announced the arrest of Alhaji Dalhatu Abubakar, the Village Head of Mangora Goma Tunga Village in Nasarawa Local Government Area for allegedly aiding and abetting kidnapping.

The Police described the suspect to be “a notorious criminal with a long and inglorious reputation, operating in most clandestine manner” who had been on the wanted list while parading him along in Lafia along with 80 other suspected criminals.

The monarch was specifically said to have been nabbed based on what the Police called “credible intelligence on his involvement in kidnapping activities along Loko in Nasarawa/Toto axis”.

The question now is whether the new wave of kidnapping is the arrival in business of new actors or the resurgence of practiced operators.