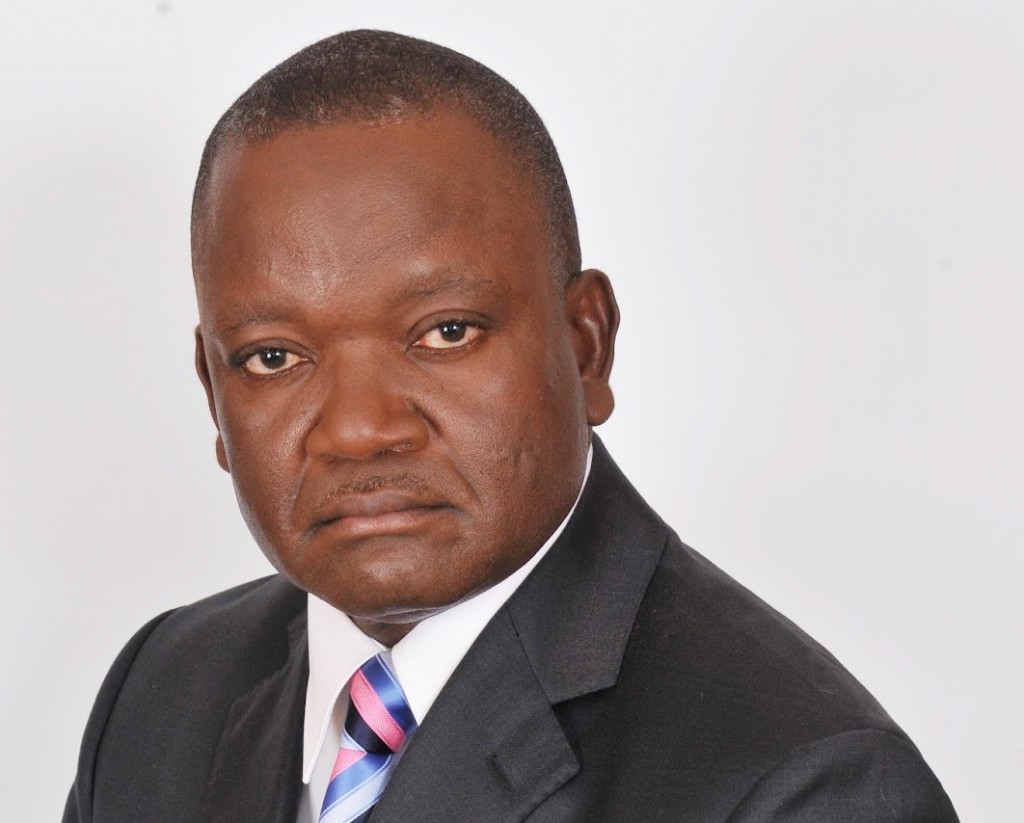 The management of the violent conflict between Bonta and Ukpute communities of Konshisha and Oju Local Government Areas of the state has degenerated into a war of words between the Association of Igede Media Professionals (AIMP) and the Benue State Government. Both are turning the heat on each other over the group’s claim that it forced the state governor, Samuel Ortom, to halt the violent clashes.

Bonta are of Tiv identity while people from Ukpute are of Igede identity within Idoma nationality and the violence has potentials of quickly being interpreted or misinterpreted as an Idoma-Tiv conflict.  At the rate of these exchanges, the last might not have been heard between the government and the AIMP on this conflict. No one can say how this affects the victims of the violence, the newest additions to the multiple IDP camps since the January 2018 herdsmen violence in the state.

Mr Terver Akase who speaks for the governor said in a statement rejecting the group’s idea of pushing the governor to action as an act of irresponsibility and recklessness. The Press Secretary is infuriated by the notion of the group that the governor failed to take any action to end the conflict.

Dismissing the allegation of deliberate silence and conspiracy leveled against the governor by the group, the statement argues that the Association of Igede Media Professionals would have known that the governor facilitated deployment of military personnel and police to the area to bring the violence under control if it were not a mere busy body group which has lost touch with home.

It, therefore, accused the group of relying on beer parlour gossips to create fear and inflame acrimony among the people, pointing at how the Benue State Government is taking what he calls far reaching decisions to find a lasting solution. “Today being 1st of July, 2020, the Deputy Governor, Engineer Benson Abounu who is the Chairman, Boundary Committee in the State is meeting with Council Chairmen of Konshisha and Oju and all other stakeholders including youths from the affected areas”. This, according to the spokesman, is in addition to collaboration between the Benue State Emergency Management Agency and the two local governments to cater for the displaced persons.

Mr. Benson Upah, a critic of the management of the conflict

Hence the conclusion by the Press Secretary that it must be clear that members of Association of Igede Media Professionals are among those behind the crisis in the area and that they have vowed to see that the violence persists so they could turn round and blame the Government.

According to Mr Akase, that must be why Igede elite media group was not signed by any of its officials. The statement went on to lecture on how violence does no one any good and how those he says take advantage of every dispute to fan embers of war for political and selfish reasons do unimaginable damage to the society. For him, what is important is for all those he calls good spirited individuals to join hands with Government to end violence and guarantee peace and security of lives and property.

The Igede media group is, however, holding its ground that but for the alarm it raised, the communal war between the two would have continued unabated. Asserting the position that the Benue state government and security agencies in the state had a lukewarm attitude to the conflict before its own intervention, the group is attributing the governor’s peace initiatives, especially the meetings between the conflict parties to its statement

Mr. Egena Sunday Ode, the President of AIMP is hanging his contention of the state government’s indifference on the statement of the Benue State Police Command that no such conflict had taken place in the area beyond threats that were not beyond the Police.

Indicating its capacity for” acerbic language or caustic tongue” which it said is not a monopoly of the Press Secretary, the group says it is a sad commentary on the quality of press-secretary ship that Tever Akase described them as  ‘busy body,’…’irresponsible,’…’beer parlour gossipers’ or people who might have lost touch with home and reality, adding that such was an act of lack of appreciation for what he calls “our civic role of drawing the attention of government to what was happening”.

“We have decided to remain calm and focused in the face of this unprovoked attack from Tever Akase as a mark of respect to the victims of this violence. However, one more word out of turn by any government functionary will earn our ire as no one has monopoly of foul language. Akase will know soon enough his superiors are members of this association”, Mr. Ode thundered.

He declared the group’s belief that the government has a lot to do to bring peace to other flash points in the state, pointing out how Benue should turn disadvantages to advantages “instead of burning up the little that we have”.