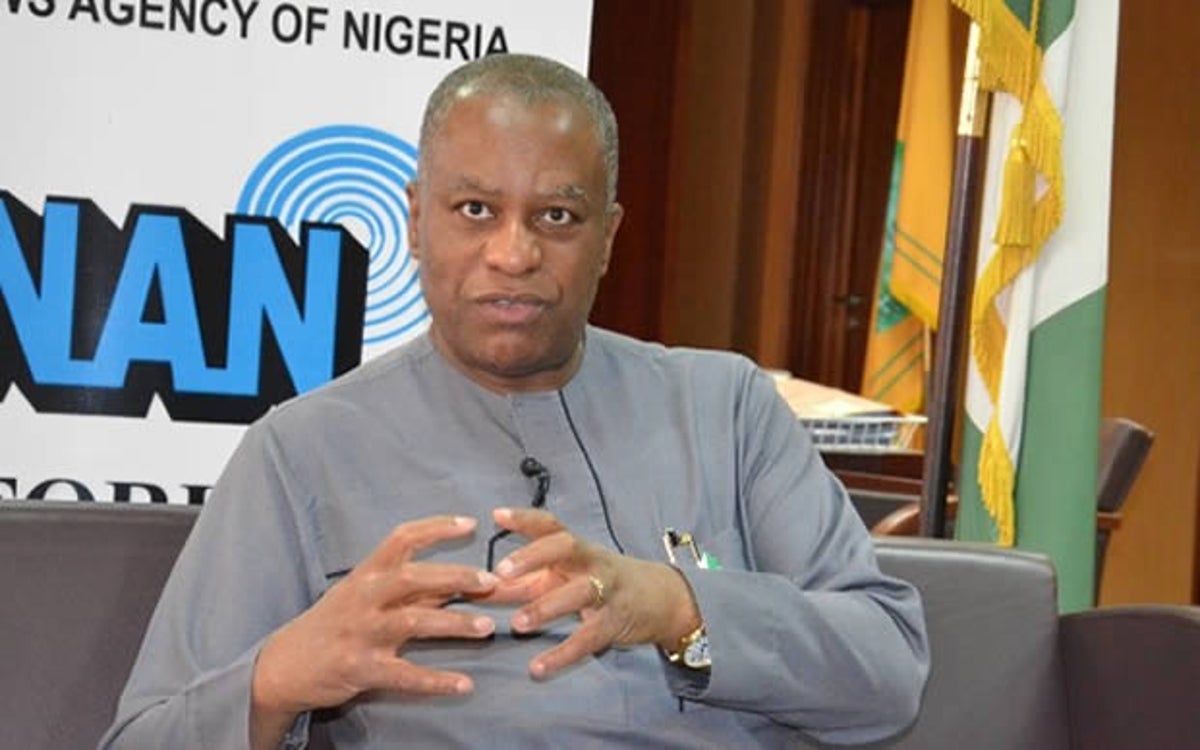 Posted By: adminon: July 01, 2020In: Meta-NigeriaTags: No CommentsViews:
Print Email 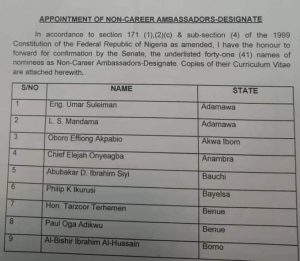 Nigeria has maintained what appears a settled practice of mixing the career and non-career component, with all the frictions and tension it entails.

In the list of nominees just getting to the National Assembly are two journalists, Mr. Debo Adesina, former Editor-in-Chief of the Lagos based The Guardian and Mr. Oma Djebah who worked with ThisDay, another Lagos based media empire. While Adesina is from Oyo, Djebah is from Delta State.

The rest are distributed among other states, some with one, two or three, depending on how many career ambassador(s) each state already has. It is another settled dimension of Nigerian diplomatic practice that, save in exceptional circumstances, every state has the same number of ambassadors in tandem with the principle of equality of all states. The only immediately noticeable absence in the current list are Niger and Ekiti states which have no names on the one hand and Kano, Kwara and Oyo states which have three each. 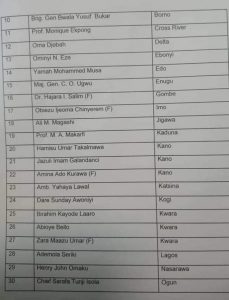 The list is coinciding with embarrassment in a few Nigerian diplomatic missions recently. There is no knowing the mood at the Ministry of Foreign Affairs Headquarters which does not normally compile the list of non-career ambassadors. 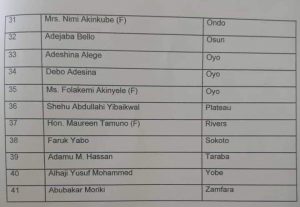 42 career ambassadors were confirmed a few months ago. That means there will be 83 diplomats at ambassadorial level, at a time the country doesn’t have that number of missions. It is possible the Federal Government is contemplating the likely re-opening of missions such as Tripoli, Kiev, Ukraine, Bujumbura, Greece among others, most or all of which have been downgraded to consulates in recent years. But even then, there are substantive career and non-career diplomats enjoying presidential extension, some because of the nature of their engagement such as the Permanent Representative to the UN.

Coming three years to the end of tenure of the current regime, this list will be of interest to many as much as it will be a curious amalgam to others. In a complex country such as Nigeria, it can hardly ever be otherwise. It can be argued that it is in the national interest to inject new blood into the service in all cases.