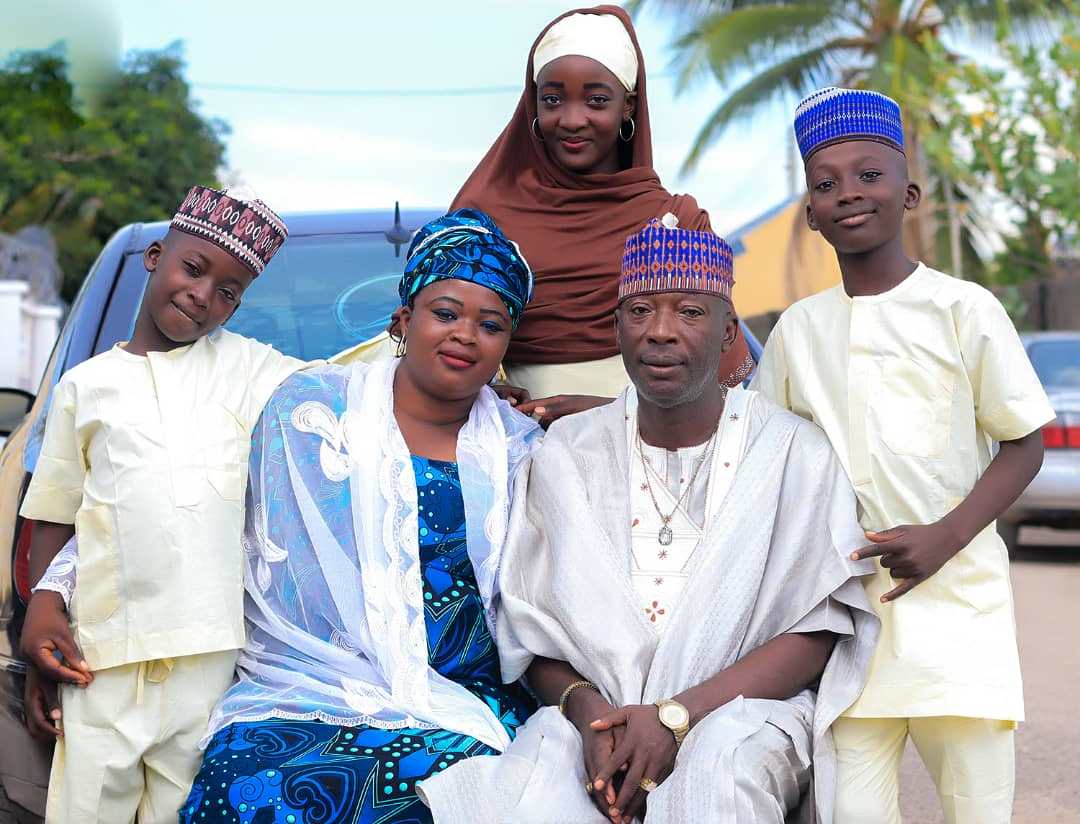 Calling Chima Ubani to the Interpretation of an Image

An image is what we make of it, meaning that one image such as this picture, can be interpreted in a million ways, depending on who is looking at it. Of course, it is that variability that ties the media to conflict because the images media platforms convey are open to a thousand interpretations in different audiences. Instead of studying the process of how audiences arrive at interpretation of images, the rationalist hold on Mass Communications misled people to waste all the time on objectivity or lack of it as what ties the media to conflict.

The late Chima Ubani, (with the microphone)

Anyway, that is not the subject of this piece but how this picture brought up memories of the late Chima Ubani in the effort to interpret it. The assumption is that every reader still recollects Chima Ubani who seized national imagination as one of the leaders of the Campaign for Democracy (CD) led protests against the annulment of June 12 elections in 1993 by the Babangida junta.

If Chima Ubani was ever upset, his reality adjustment mechanism was to invoke what he credited Ronald Reagan with saying about Daniel Ortega. Ronald Reagan, US president throughout the eighties was, according to Chima, fond of calling Daniel Ortega “a rascal who happened to wear gold rimmed glasses”. It was understandable. As leader of the guerilla movement that frustrated American geopolitical intentions in Nicaragua as well as larger Latin America, Ortega could only be a rascal in the eyes of a Reagan. Unfortunately, Ortega was a Russian educated guerilla, meaning he was not a local champion but cultured. It was his suavity that Reagan was capturing in the paradox of a rascal who happened to wear gold rimmed glasses, gold rimmed glasses suggesting a signifier of sophistication. 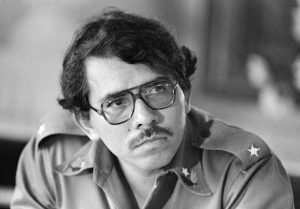 Although Ortega later caught the bug of longevity in office, he was a difficult customer to deal with for DC

Mallam Abdul Miliki, the peaceful looking family man is one Nigerian many autocrats and local equivalents of Reagan would borrow Reagan’s sense of Ortega to describe. It is not that he is a rascal in the literary sense of it. No. It would come from his being a successful organiser of advocacy such anti-people leaders would find unsettling and never be comfortable with. There would certainly be no one around Kogi State who would not know him for such civil society activism. He is thus a member of those involved in the type of advocacy and campaigning that must be disciplining local power structures from worse excesses that Nigeria has witnessed. Although there are not much known studies of the impacts of such activism in specific areas of Nigeria, it is safe to conclude they must be having positive impacts in areas such as gender mutilation, educational opportunities for the girl child, maternal mortality, blatant aspects of corruption and sundry democratic aberrations.

From this analysis, we can guess those who might be calling Mallam Abdul Miliki ‘a rascal who happens to be well organised and a nice family man’. Otherwise, he is a decent, consistent and committed agitator.

That proves the point that any image is capable of diverse interpretations. Otherwise and, on the face of it, the picture would hardly strike many more than that of a perfect gentleman sparing time with the family or a beautiful and happy family or a Muslim family observing a religious festivity or a family richly blessed with lovely children or some such innocent sense of an appealing image. None of such interpretations would be wrong except that the same image can also have additional interpretations.

And it is only the bug that the social media has become that obstructed noticing and downloading this picture for earlier use. That, again, is a matter for another day. That is, the crisis of so huge the amount of information the social media has imposed on the average individual that time must have come for a movement arising on what to do about the huge chunk of time the average individual spends on Facebook, Whatsapp, Instagram and emails, amongst others. That is apart from the more serious issue of the surveillance dimension of the social media and the collective foolishness uniting all of mankind in grateful submission to its authority. That is if we have a choice anyway.

With Battle Commanders Shelling Each Other, Isn’t Victory Elusive and the Anti-Corruption War Over?

So, Is It Nemesis, Dialectics or Assemblage Unfolding in Nigeria?

Professor’s Shattering Reply to Her Students Hits the Internet Again