Storylines
Home Intervention Academy Jama’are: Correcting the Story of the Only Emirate Without an Institution of Higher Learning 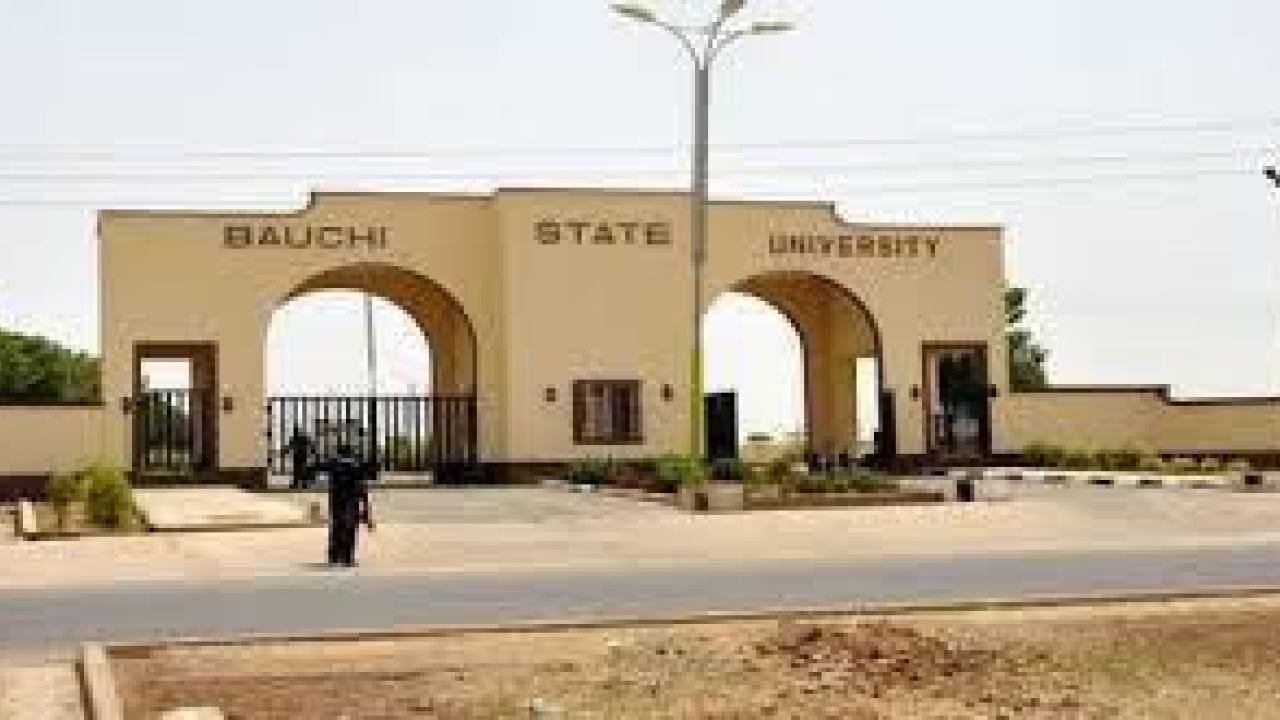 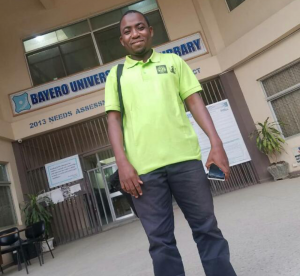 The travails of an emirate without an institution of higher learning came to mind immediately the news broke that the Federal Government has approved the establishment of six new Federal Colleges of Education, (FCE). The emirate without an institution of higher learning is no where else but Jama’are, the official seat of Jama’are Emirate. Jama’are Emirate is one of Western Emirates that was established by a retinue of Fulbe Marai from Dilara in the Chad area.

This group of pious Fulani scholars/herders under their leader Muhammadu Wabi helped in the pacification of the areas West of Sokoto caliphate. Their political acumen is clearly seen in their effort at establishing a political entity which came to be known as Jama’are Emirate after receiving a venerated flag from Sokoto as a sign of authority in the early 19th century.

From there on, Jama’are has been a haven of scholarship. Scholarship is the enduring legacy bequeathed to the people of Jama’are by the founder and the leader of Fulbe Marai dynastic from the East (lake Chad area). The colonialists took that tendency in the people seriously and, hence, Jama’are Emirate produced many teachers that contributed towards the development of new set of Yan Boko and Yan Boko tradition long before independence. 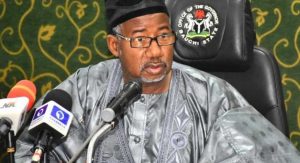 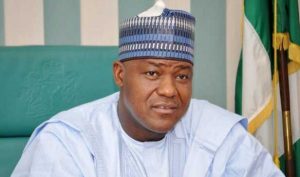 Upon the realisation of this fact, successive governments followed the footsteps of the colonialists by establishing different types of schools at different times. As destiny will have it, despite all the landmarks made by this 19th century Emirates in the area of scholarship both Islamic and Western education, Jama’are did not have a chance of getting a high institution of learning of any kind.

This might not be unconnected with the fact the ‘Fulako’ identity which constrains our Fulbe folks of Marai to behave and act unassumingly when it came to the politics of a higher institution of learning in Bauchi State. God’s time, as they say, is the best. With the recent development, Jama’are’s long patience should be taken into consideration so that when the new schools are distributed, it will no longer be the only Emirate in Bauchi State without an institution of such status.

In view of this, I will call on the Federal Government of Nigeria to note the suitability of this Emirate for citing of one of the new FCsE in Jama’are town, the seat of Jama’are Emirate. This will certainly help in immortalising the legacy of education for all and all those who stand by such value.

As Ola Rotimi Lives On

The End of the University as We Know It!