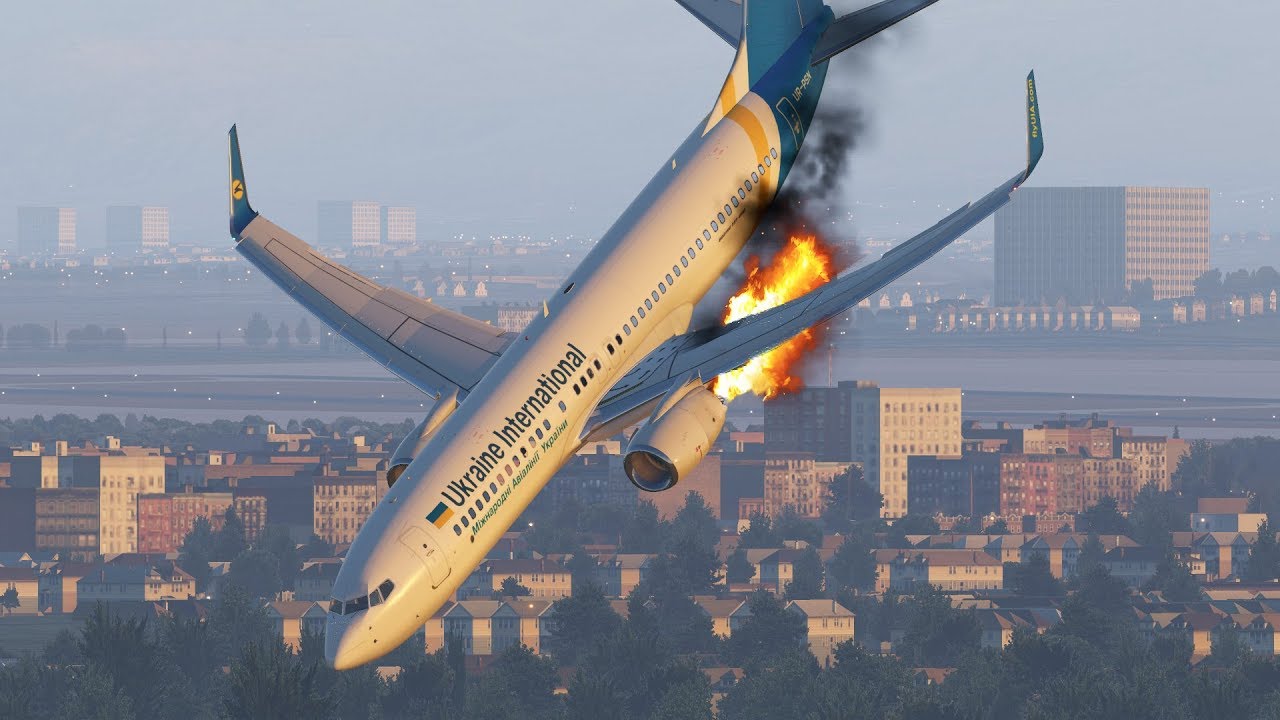 Posted By: adminon: January 12, 2020In: World From AfricaTags: No CommentsViews:
Print Email

Top Canadian universities such as The University of British Columbia, McGill University, The University of Toronto amongst others are said to be reeling from their share of loss in the Ukrainian flight brought down unintentionally by Iranian security establishment on January 8th, 2020. Intervention reproduces below a report too detailed to abridge on the situation as put together by Nathan Greenfield and Brendan O’Malley for University World News:

Canadian universities and colleges are reeling from the loss of dozens of staff and students from more than 20 campuses across the country who were killed on board Ukraine International Airlines flight PS752 which crashed outside Tehran in Iran on Wednesday 8 January, possibly after being hit by a missile.

All 176 passengers and crew members on Ukraine International Airlines Flight 752 en route to Kyiv were killed after the aircraft crashed just minutes after take-off at Imam Khomeini International Airport. Victims included 82 Iranians, 63 Canadians and 11 Ukrainians as well as nationals from Sweden, the United Kingdom, Afghanistan and Germany.

Of the 165 passengers aboard the plane, 138 were either Canadian citizens, permanent residents or holders of visas. Among the dead are scores of undergraduate and graduate students and professors and their families.

According to University Affairs, at least 40 of the victims were members of Canada’s university and research communities. Many of them were tertiary students returning to universities and colleges from Nova Scotia to British Columbia.

The Globe and Mail is collecting and publishing details of all victims. As well as students and professors, they include doctors, dentists, scientists and engineers.

On Thursday a grim-faced Canadian Prime Minister Justin Trudeau confirmed the news that the plane was likely brought down by an Iranian surface-to-air missile, probably by accident.

“The news will undoubtedly come as a further shock to the families who are already grieving in the face of this unspeakable tragedy,” the prime minister said in a nationally televised press conference.

The crash occurred hours after Iranian missile strikes on military bases in Iraq containing United States forces and there are questions over whether the plane may have been hit by anti-aircraft missiles.

Initially, Iran’s civil aviation chief said he was “certain” that the plane was not hit by a missile, but Iran’s military has since admitted that the plane was mistaken for a hostile aircraft and Iranian President Hassan Rouhani announced on Saturday that it had been hit by “missiles fired due to human error”, which he described as “unforgivable”, the BBC reported.

In a statement posted on its website, Universities Canada said: “We are deeply saddened by this loss of life and potential. Universities across the country are working to support the families and friends of those who perished, many of whom were students, faculty and others connected to the university community.”

Paul Davidson, president of Universities Canada, in a note to university presidents, said: “I know many of your universities have lost students, faculty, researchers, graduates. The loss of any life is tragic, but the loss of so many bright, talented and engaged members of the Canadian academic community at once is utterly devastating.”

Thirty of the dead lived in Alberta, most in Edmonton, which has a large Iranian diaspora community. The University of Alberta was hit particularly hard, losing six students, two alumni and two professors.

Professors Mojgan Daneshmand and Pedram Mousavi, who died along with their 14- and nine-year-old daughters, were both engineers. 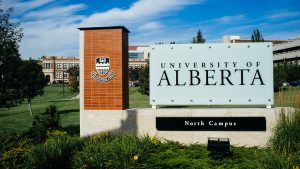 Arash Pourzarabi and Pouneh Gorji, both graduate students in computer science, were returning to Edmonton after getting married on New Year’s Day. A friend of the couple, Amir Samani, told the Edmonton Journal: “I can’t understand what’s going through my mind. I even check my phone to see if he will go back online again to talk.”

University of Alberta President David Turpin ordered the lowering of flags on campus and the establishment of help lines.

“We are grieving for lost colleagues, classmates, teachers and mentors, as well as loved ones, family, friends and roommates. In the coming days, we will be sharing and celebrating each person’s unique contributions to their academic fields and to the many communities they touched.

“We will feel their loss – and the aftermath of this tragedy – for many years to come,” Turpin said in an on-line statement.

The University of British Columbia (UBC) lost one student, Zeynab Asadi Lari, a biology major and his brother, Mohammadhossein Asadi Lari, who graduated with an Honours BSc in cellular, anatomical and physiological sciences; and a post-doctoral fellow in civil engineering, Mehran Abtahi. UBC alumna Niloofar Razzaghi, who graduated with a Bachelor of Science in Math in May 2010 and a Bachelor of Education in November 2018, also died.

In a statement issued on Thursday, UBC President Santa J Ono also announced the lowering of the university’s flags to half-staff in memory of all who died on Flight 752.

At the University of Waterloo in south western Ontario, Alireza Mohamadizadeh’s memories of a lost friend, Mansour Esnaashary Esfahani, a PhD student in engineering, went back to his childhood, as they were friends in middle school in Iran. Long having lost touch, they were shocked to run into each other on the campus of a Canadian university ten thousand kilometres from Iran. Like Pourzarabi and Gorji, Esfahani had been married over the holidays and was returning to his classroom in Canada.

Marzieh (Mari) Foroutan, a PhD student in geography at Waterloo, was also among the dead, the Canadian Broadcasting Corporation (CBC) reported.

After a packed memorial vigil at the university, researcher Mahyar Shafii told CBC: “It’s kind of devastating because not only are they young but they were at a turning point in their life because they immigrated, they came abroad to study.”

Word of the death of Dr Razgar Rahimi, his spouse Farideh Gholami and their three-year-old son, Jiwan, has left the students and staff at Centennial College in suburban Toronto reeling.

Mark Toljagic, the college’s senior communications officer, said: “Dr Rahimi was a bright light. In the short time – 18 months – he was with us he was instrumental in leading the work developing new curriculum relating to low carbon building skills. His colleague Gorge Gruszka said ‘he was a real stand out in the department’.” 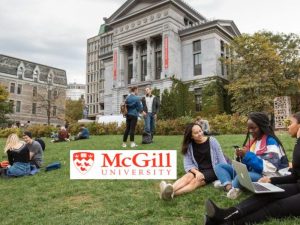 The death of Negar Borghei, a McGill University masters student returning to Montreal, prompted her cousin in Toronto to write on Facebook in both English and her native Farsi: “I can’t and don’t want to believe that my dearest and closest cousin who I grew up with was killed along with her husband and her sister-in-law in the Ukraine International Airlines plane crash.” Borghei was one of six Iranians and Iranian Canadians from Montreal who perished.

Last year, there were 11,754 Iranian students studying in Canada, which became a popular destination after United States President Donald Trump imposed a ban on foreign students from Iran and other Muslim countries.

“We have lost much, these families have lost much,” Prime Minister Trudeau told the nation. “It is unimaginable what these families are going through, grieving.”  Trudeau added that even though Canada does not have diplomatic relations with Iran, the Iranian government had indicated that they would issue visas to Canadian consular staff, who were already on their way to Ankara, Turkey. Once in Iran, these officials will assist with the patriation to Canada of the remains of the victims if that is what their families in Canada want.

Creative Leadership Or An Early Warning From the ‘Leaders of Tomorrow’?

The Constitution Goes Digital, Takes on the National Question in Current Edition