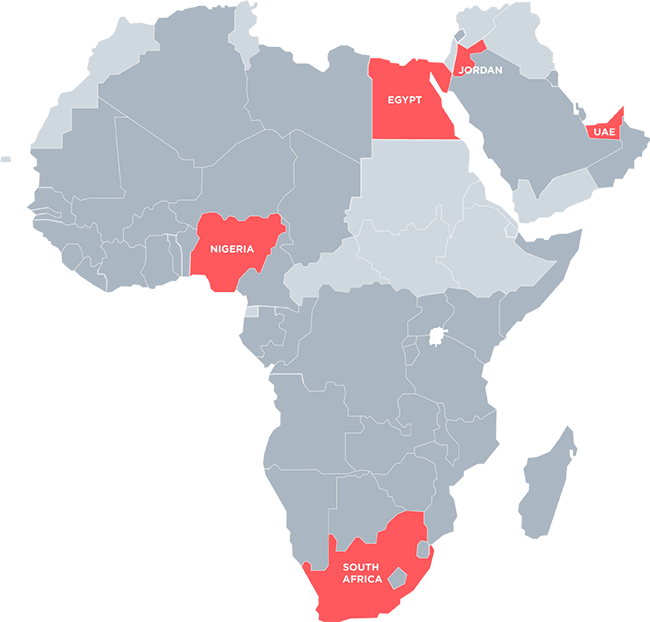 Two of the power houses have left the third one behind

Egypt and South Africa Leaves Nigeria, the Third of the Power Houses, Behind

The BBC, for example, calls Egypt, Nigeria and South Africa the African continent’s power houses. Of the three, only Nigeria is completely missing from the list of one of the most recognised world university ranking exercises – the QS World University Ranking. Yet, universities remain the most credible measurement of a country’s power because universities control the ideas, concepts and theories by which the world is understood and acted upon. Without universities, huge population, the economy, the military and even great land mass become liabilities to a country. 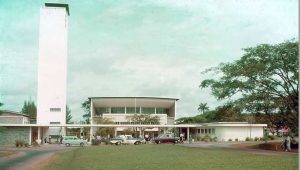 Nigeria doesn’t lack great and potentially great universities except that they have not made it to most of the ranking exercises where the battle is now. Although most universities in Africa cannot fulfill the ranking criteria in almost all the exercises, there is no reason why ‘the giant of Africa’ shouldn’t present even one university on the 2020 QS World University Ranking other than that there are consequences when a country’s elite thought that deliberately destroying the universities is the way to stamp out ‘undue radicalism’. Hence this complete absence from this list as shown in this overview of the top universities in Africa extracted from QS. (Note QS’s explanation that: The first six universities are all ranked in the 801-1000 range* and are therefore joint eighth in Africa) – Intervention:

=8. University of the Western Cape

Starting off our overview of the top universities in Africa in 2019 is South Africa’s University of the Western Cape, located in the Bellville suburb of Cape Town. Founded in 1959, the university played a key role in the fight against discrimination and racial inequality in South Africa’s history.

The South African University of Kwazulu-Natal is a young university, formed only as recently as 2004 by a merger of previous institutions. Today it has five campuses around the KwaZulu-Natal province in the south east of the country.

Rhodes University, located in Grahamstown in the Eastern Cape Province of South Africa, is named after British businessman Cecil Rhodes. The university is highly residential and relatively small, with around 8,100 students currently enrolled.

Egypt’s Assiut University was established in 1957 as the first university in Upper Egypt, and is located in an urban campus in the large city of Asyut. It offers courses both English and Arabic-taught courses.

The University of Johannesburg in S’Africa

As well as featuring here, Alexandria University is also ranked 12th in the QS Arab Region University Rankings 2019. It was originally founded in 1938 as a branch campus of Cairo University, but became a separate institution in 1942, gaining its current name in 1952.

The last of the top universities in Africa to be ranked 801-1000 is the Egyptian Ain Shams University, which is ranked 13th in the QS Arab Region University Rankings 2019. Based in Cairo and established in 1950, Ain Shams is a very large institution, hosting approximately 180,000 students in 15 faculties.

Ranked 551-560 in the world this year (up from 561-570 last year) is South Africa’s University of Pretoria. It’s one of the largest universities in the country, with over 50,000 students at seven campuses. Established in 1908, the university also features in the top 50 of the latest QS BRICS University Rankings.

Egypt’s Cairo University is ranked in the 521-530 range of the overall world rankings, and 11th in the Arab regional ranking. Despite the name, its main campus is actually in Giza, 20km southwest across the Nile from Cairo.

Climbing remarkably from the 551-560 to 501-510 range this year, the University of Johannesburg is the youngest university in South Africa to feature in the QS World University Rankings, having been formed from a merger of earlier institutions as recently as 2005.

Stellenbosch University is placed joint 427th in the world and within the top 55 of the BRICS ranking. Founded in 1918, the university is located in the town of Stellenbosch, 50 kilometers east of Cape Town.

Ranked joint 400th this year, the University of the Witwatersrand (often called Wits for short) is another South African institution, with five campuses in urban and suburban Johannesburg, the country’s largest city. The university has around 38,350 students, of which about 3,750 are international students.

Heading back to Egypt for the next in our look at the best universities in Africa, the 2020 world ranking sees the American University in Cairo climb an impressive 25 places to now rank joint 395th in the world. Also ranked eighth in the most recent edition of the Arab region university rankings, it teaches in English and possesses Egypt’s largest English-language library collection.

Leading the way for the top universities in Africa is South Africa’s oldest university, the University of Cape Town, ranked joint 198th in the QS World University Rankings® 2020 along with the US’ University of Virginia. The campus sits upon the slopes of Table Mountain’s Devil’s Peak, offering fantastic views.

Federalism and Restructuring: The Choice for Nigerians (2)

Federalism and Restructuring: The Choice for Nigerians (1)

In Lebanon, It Is All About People’s Power

Mr. Femi Adesina, Please off your Mic, We Cannot ‘Calm Down’