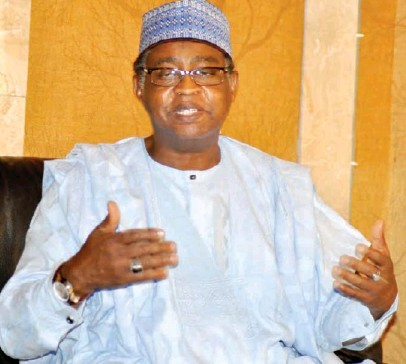 Posted By: adminon: January 07, 2019In: WorldTags: No CommentsViews:
Print Email

On Sunday morning, (January 6th, 2019), a senior scholar telephoned an Editorial Associate of Intervention to say that Alhaji Bashir Tofa had called him to say that Intervention had credited him with authorship of a piece he did not write. He was referring to “Intervene Now, Clouds of War Gathering Over Nigeria – Bashir Tofa to Nigerian ‘Bigmen’” published on this platform on January 3rd, 2019. When the Editor of Intervention was asked, his source of the piece was found to be someone of the same Kano, faith and social circle as Alhaji Bashir Tofa. Beyond that, it came from a Whatsapp group in which both are members.

Although the Editor no longer has the material, understandably because of the deluge of materials that come in on a daily basis, he is clear the material was sent with what was a request to publish what came from Bashir Tofa. It was in deference to the age and social standing of both the direct source of the piece and Alhaji Bashir Tofa that the piece was considered for publication. If a piece which came from someone who could have been president of Nigeria some 26 years ago is not worth such consideration, then which piece would again?

Intervention has now received an official protest from Alhaji Bashir Tofa to that effect. Although the letter is neither signed nor came on his letterhead, Intervention is taking it as genuine because of the standing of the scholar through whom the protest and the letter were sent as well as the reason of balance. And because any story or stories can be corrected.

Below is the letter in full:

My attention has been drawn to an article entitled: “Intervene Now: Clouds of War Gathering Over Nigeria” whose authorship is attributed to me. I wish to state categorically that I did not write the said article and I have nothing to do with it. Please, publish this disclaimer immediately.

Stop Worrying About the ‘Death’ of the Humanities